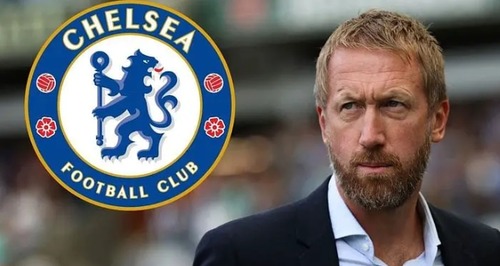 “I am 100 percent committed to playing in the Champions League.”

“I’ve been saying that for the last two or three years.” I’ve been consistently good for the club and I want to keep pushing.

“I see my friends here winning the Champions League and other big trophies; you only get one career, and at the end you want to look back at what you’ve won and the biggest games you’ve played in.” I’m very ambitious, and I want to do that.”