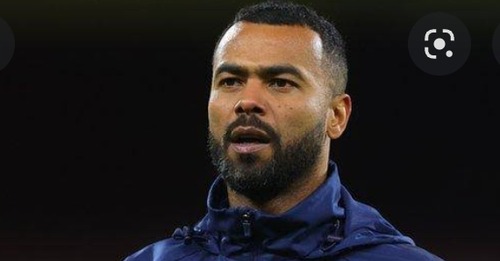 Former Arsenal Chief,  David Dein has revealed his greatest regret as a vice-chairman to the Gunners for selling Ashley Cole to Chelsea in 2006.

He made it know in a sport conference, that he regret for letting Ashley Cole to joined Chelsea.

Meanwhile, Ashley Cole was part of Arsenal’s Invincible, but with the Gunners refusing to up his wages, Cole would go on to sign for Chelsea who were more than willing to match his wages.

Cole would go on to become a legend at Chelsea and cement his place as the greatest left-back in the Premier League era. Dein has now issued an apology to Ashley Cole.

“We should never have lost him in my opinion, his contract came up for renegotiation and we didn’t offer him the right money.

“Meanwhile, Chelsea did and then there was this thing with the clandestine meeting which is a funny story because I got a call one day from a journalist and he said we’ve got a hot story that your player Ashley Cole is being tapped up by Chelsea.

“I went down to the offices and they said here’s a signed statement from a waiter in a restaurant in the hotel where Ashley Cole was meeting Chelsea.

“He was an Arsenal fan clearly and he gave the story to the News of the World. That was the end really and it was a great shame because Ashley was homegrown and was an Arsenal boy.

“I regret we didn’t do enough at the time to keep him at the club. It was also at a time when we were talking about building the stadium.

“The finances, the tensions were raging about how we were going to finance it we were watching every penny and consequently we didn’t do enough to keep him and I regret that with hindsight.