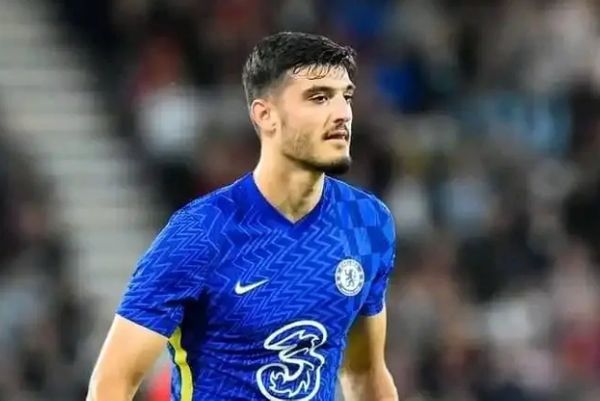 Chelsea Coach, Thomas Tuchel is currently busy ensuring his squad is fit and raring to go ahead of the new season. The premier league season is set to start early next month with clubs now busy bolstering their squads.

In terms of arrivals, the Blues have managed to land some top talents. These include the likes of Raheem Sterling from Manchester City and also Kalidou Koulibaly from Napoli. Sterling is expected to link up with the likes of Kai Havertz, Christian Pulisic and Mason Mount in Chelsea’s new attacking force. Amid the high possibility of getting minimal playing time, Chelsea’s highlyrated young striker Armando Broja has been looking for a move away from Stamford Bridge. The starlet who had an impressive season long loan at premier league club, Southampton last season wants regular football.

Report: “We have no option than to sell him”- Tuchel insist

He has been heavily linked with a move to join London rivals Westham. However, Tuchel has stated that he hopes the player extends his stay with the Blues. Tuchel’s statements have come as relieve to many Chelsea fans who want to see the player succeed at Stamford Bridge.