“I am surprised with Manchester United decision over Cristiano Ronaldo”- say, Ten Hag 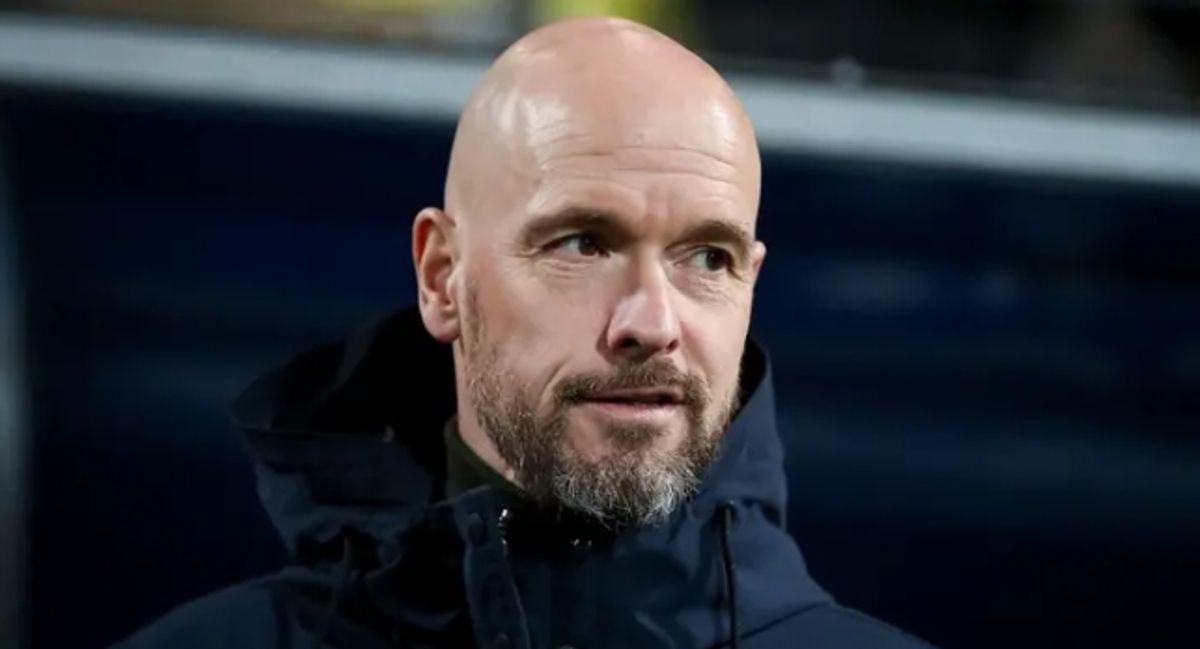 On this page, we provide you with the latest news from Old Trafford as it’s breaks with the latest happening in the football world especially Cristiano Ronaldo transfer saga.

New Manchester United manager, Erik ten Hag is ‘surprised’ by the club’s lack of transfer activity in the summer transfer window so far.

According to The Mirror,

Ten Hag was expecting Manchester United to have made several signings by now and has been astonished by the lack of progress the club’s hierarchy have made to replenish the depleted squad he inherited from Ralf Rangnick. Manchester United are keen to bolster their squad this summer after finishing in the sixth position on the Premier League table last season under Rangnick.

The likes of Juan Mata, Paul Poga, Edinson Cavani, Nemanja Matic and Jesse Lingard, among others, have all left the club on free transfers.

Rangnick had suggested that as many as eight or even ten new players would arrive in the summer, but so far, Ten Hag has yet to land a single summer signing.Ten Hag had hoped to have several new players in place by now but is facing a race against time just to get a single transfer completed before pre-season starts.