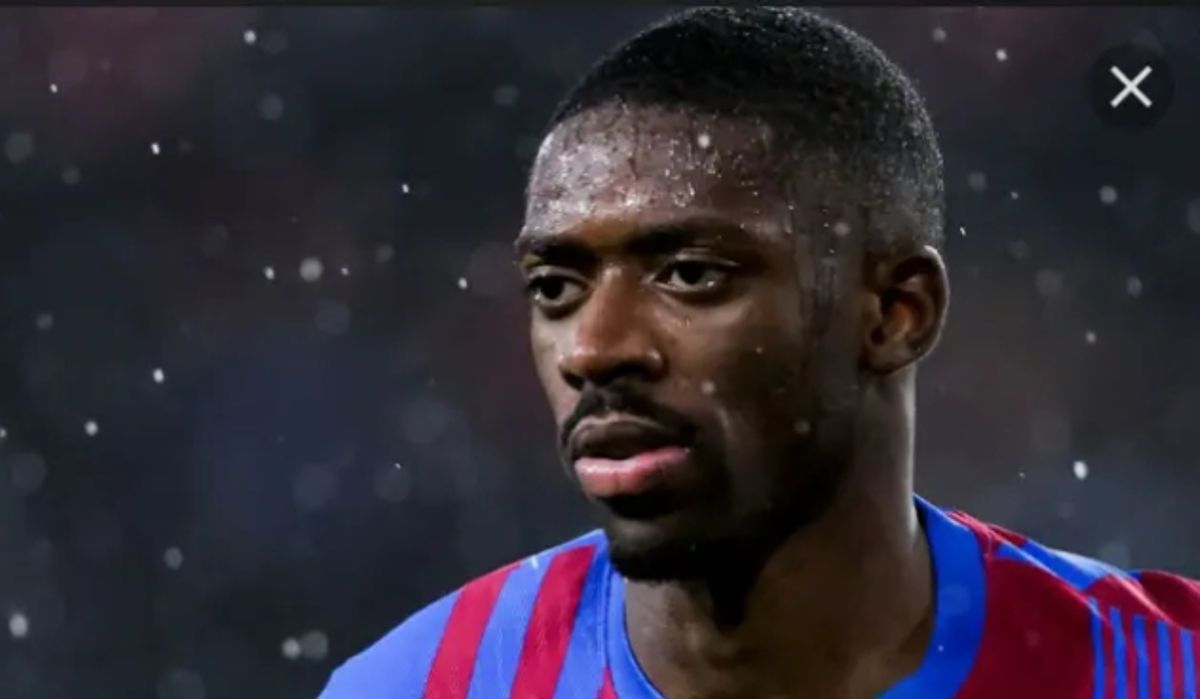 Following several days of links over a potential move to the Stamford Bridge, Barcelona superstar, Ousmane Dembele could now be poised for a sensational transfer to the London club, with the Blues now said to have submitted an official contract offer to him.

According to the latest popping reports from French Major Outlet, L’Equipe through Great French Football News, the Thomas Tuchel’s side are hoping to win the signature of the 25 year old forward after Barcelona’s decision to reduce his potential salary at the Nou Camp in their new offer for him.

As per the reports, the French speed star is expected to make a final decision on his destination in the coming few hours with him still at the crossroads on whether to join his former boss, Tuchel in the Premier League or he continue with Xavi Hernandez who is also keen to have him at his disposal next season.

Should he choose the Blues, then he will certainly become their first summer signing under the watch of new ownership led by American billionaire, Todd Boehly.