Huge boost to Tuchel as Chelsea in talks with £103m star, vow to swap to complete deal 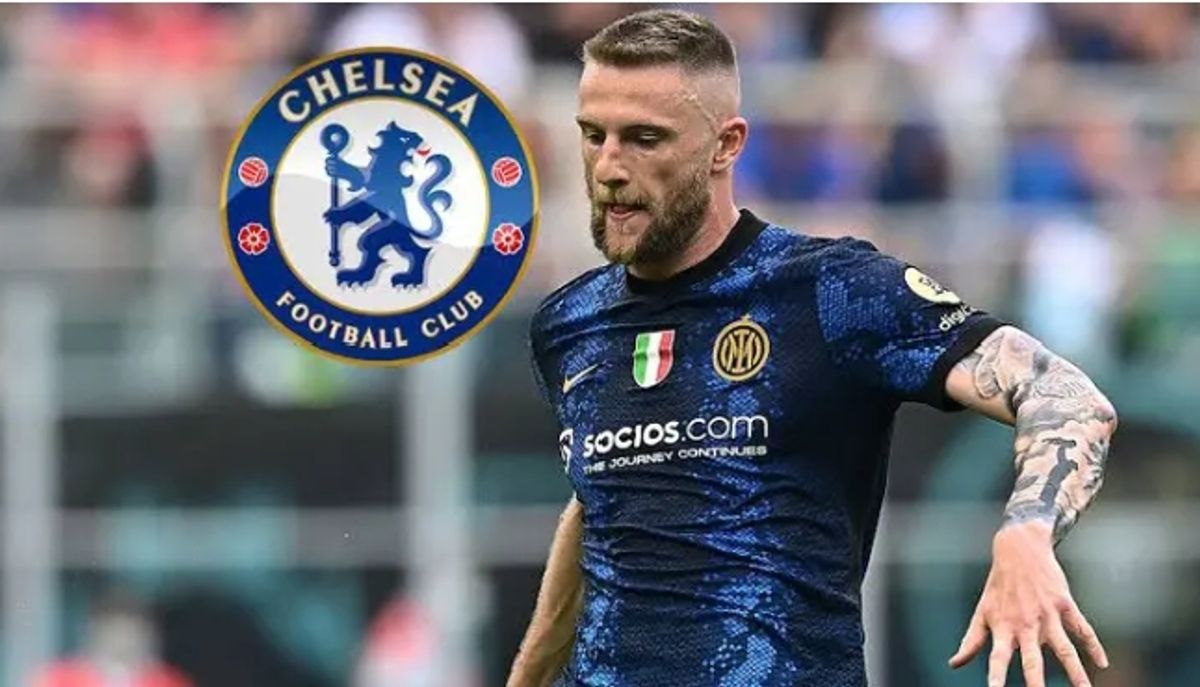 Chelsea are looking forward to replace Rudiger and Christensen who both left this summer on a free transfer after expiry of their contract. Tuchel is looking into the possibility of signing Kounde from Sevilla and Matthijs de Ligt from Juventus. Not forgetting Nathan Ake is also linked with the blues as per a report by Daily Mail. Chelsea may have to spend big to get their services in huge obstacle for the new regime Todd Boehly. Meanwhile same report claim that Juventus defender has a big release clause in his contract worth £102m. Which makes it too expensive for the Chelsea side to meet this summer. Despite all that still Chelsea are not giving up on getting the star this summer. And the publication claim that Chelsea are willing to use Christian Pulisic in a swap deal plus cash. The American international will be willing to join the Old Lady as per Daily Mail report who previously were rumoured. Could be in this transfer deal, be offered Timo Werner on swap deal for De Ligt. And hence may accept Pulisic in huge boost to Tuchel to finally get a high profile defender.