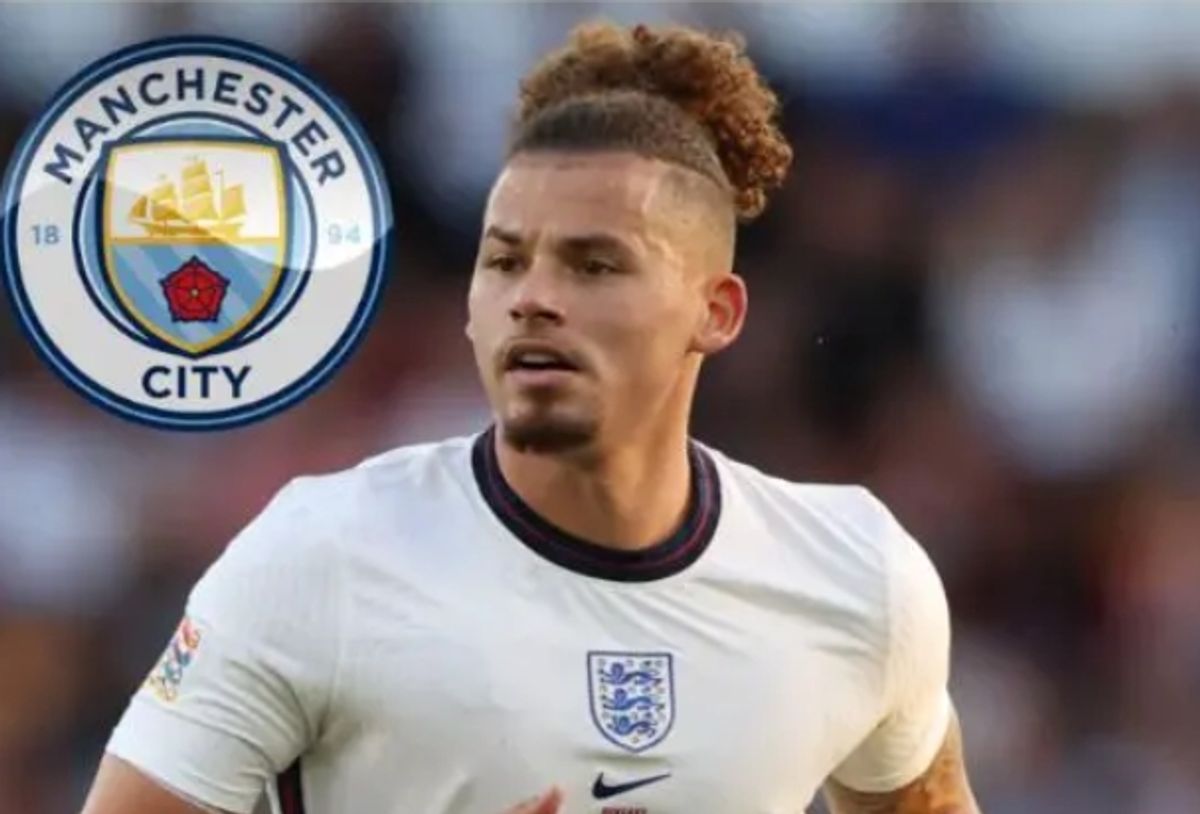 Manchester United have released Cavani, Pogba, Mata, Jesse, Matic and Lee Grant on free transfer this summer after expiry of their contract. However new manager Erik ten Hag could be as well looking to replace the departed players. Meanwhile there are rumours of United being linked with ace De Jong from Barcelona this summer. And Leeds United star Kalvin Phillips who is a huge player but Pep Guardiola is another fan of the England international. However to some updates on the 26-year-old midfielder as per a report by Sunsport the.

Manchester City side have agreed £45m deal with Leeds United to sign Kalvin Phillips this summer. With the sum of £3m in add-ons to follow later as Leeds United are happy to let a player whom has been at their club for 8 years to exit this summer. It is believed as per Daily Mail that due to a big rivalry between Manchester United side and Leeds United. It has made Kalvin to pick Manchester City over red devils in huge blow to Erik ten Hag.