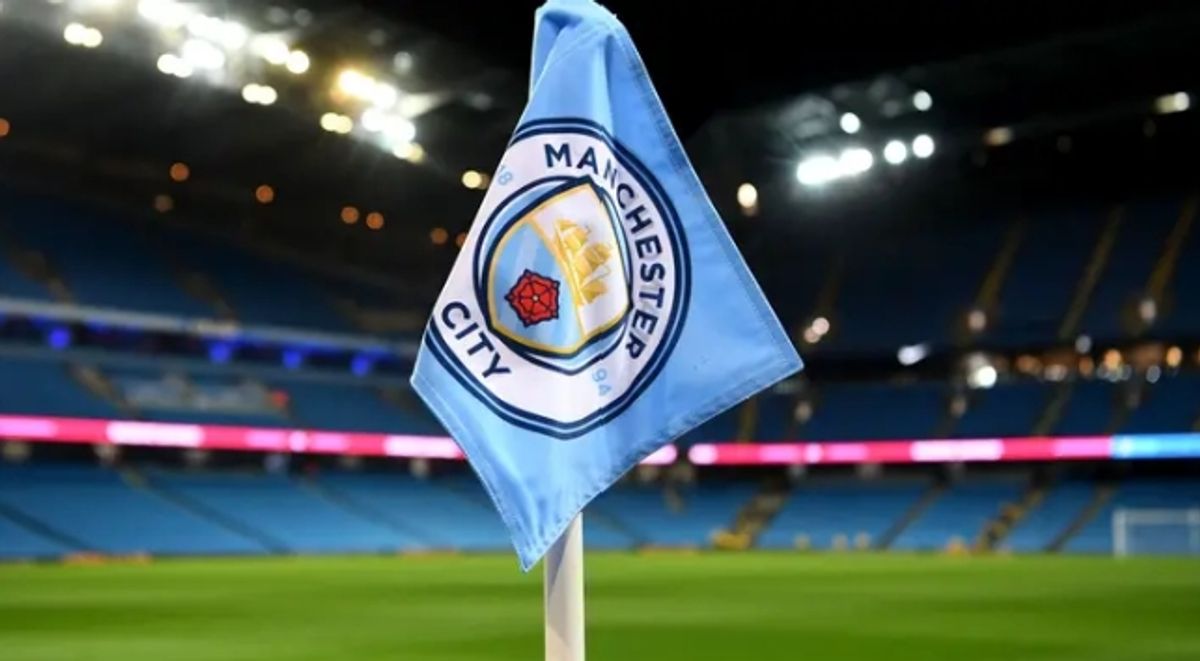 Manchester City’s owners are set to complete a deal to buy Italian club Palermo, according to Goal. The City Football Group (CFG) have held discussions with the Serie B club about becoming the 11th club in their portfolio.

Palermo went bankrupt in 2019, before being reformed as a phoenix club in the fourth-tier of Italian football. Despite playing in Serie C, the club attracted 31,000 spectators for their end-of-season play-off matches in May and June.

The purchase of 80 percent of the club shares will cost between €12 million and €13 million. Manchester City are the flagship club in the group, which has 11 teams on four continents including MLS side New York City FC.

CFG’s other clubs are Girona in Spain, Troyes in France and Lommel in Belgium. They also own Australian club Melbourne City, Montevideo City Torque in Uruguay, Mumbai City in India and Sichuan Jiuniu in China as well as being a minority shareholder of Japanese club Yokohama F. Marinos.