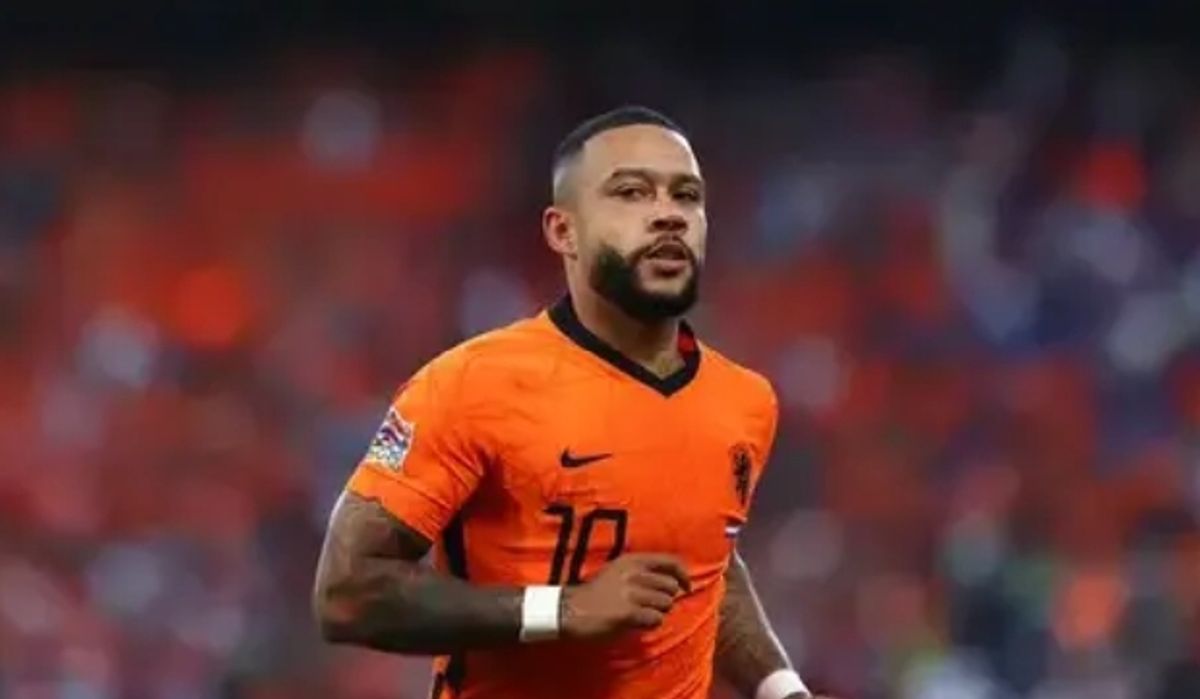 Chelsea Boss, Thomas Tuchel is still on lookout for his dream targets in an attempt to bolister his backline and striking options with the premier league set to return in 3 days.

The Germany tactician is desperate of adding another centreback and a striker to his already signed targets like Raheem Sterling and Kolidou Koulibaly as per reports.

After particularly signing Solnina from Chicago Fire, the London based heavyweights are now finalizing the landing of Ex-Man United’s forward.

According to Italian journalist Fabrizio Romano, Chelsea are set to complete the signing of Ex-Man United and Barcelona’s ace Memphis Depay on a £20m rated deal with the 28 year old star viewed as a perfect target to sharpen Tuchel’s misfiring attacking options. Depay failed to impress at Old Trafford before heading to Lyon after which Barcelona signed him with higher expectations. The presence of Aubameyang, Ansu Fati and Robert Lewandowski has proven that the Dutch international isn’t in Xavi’s plans and therefore the need to exit.

Meanwhile, Wesley Fofana is pushing for Chelsea’s move with Loftus Cheek expected to be used in a swap deal involving£45m.