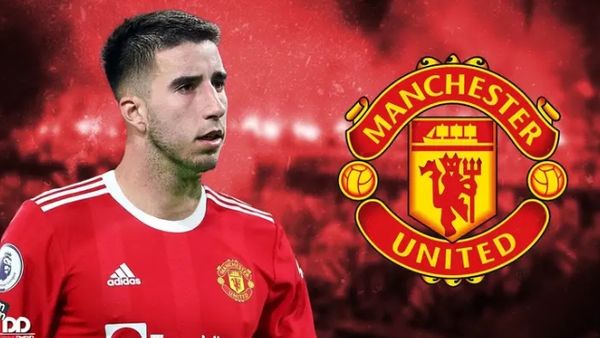 Manchester United manager Erik Ten Hag is convinced that he will at least sign up to four players in the incoming summer transfer window in an attempt reshapen his squad following the exit of Paul Pogba, Jesse lingard, Edinson Cavani, Nemanja Matic and Lee Grant.

The Dutchman is arguably aware of United’s defence line crisis having outlined that at least two new signings in the department will add strength and ability to get the best out of next campaign.

It should be noted that Jurrien Timber’s deal has been brought to a halt following Ajax demand of £40m and therefore the Old Trafford have instead turned their attention to a promising Portuguese centreback as per latest reports.

According to Mirror Football, United are one step closer from landing Goncalo Inacio for £34m rated deal after reports that the 20 year old is preferring a move to Old Trafford than to Newcastle and Westham.

Inacio is a long term target for Manchester United and therefore can reunite with fellow countrymen in premier league and apparently, a good investment for the 20 times English premier league winners.