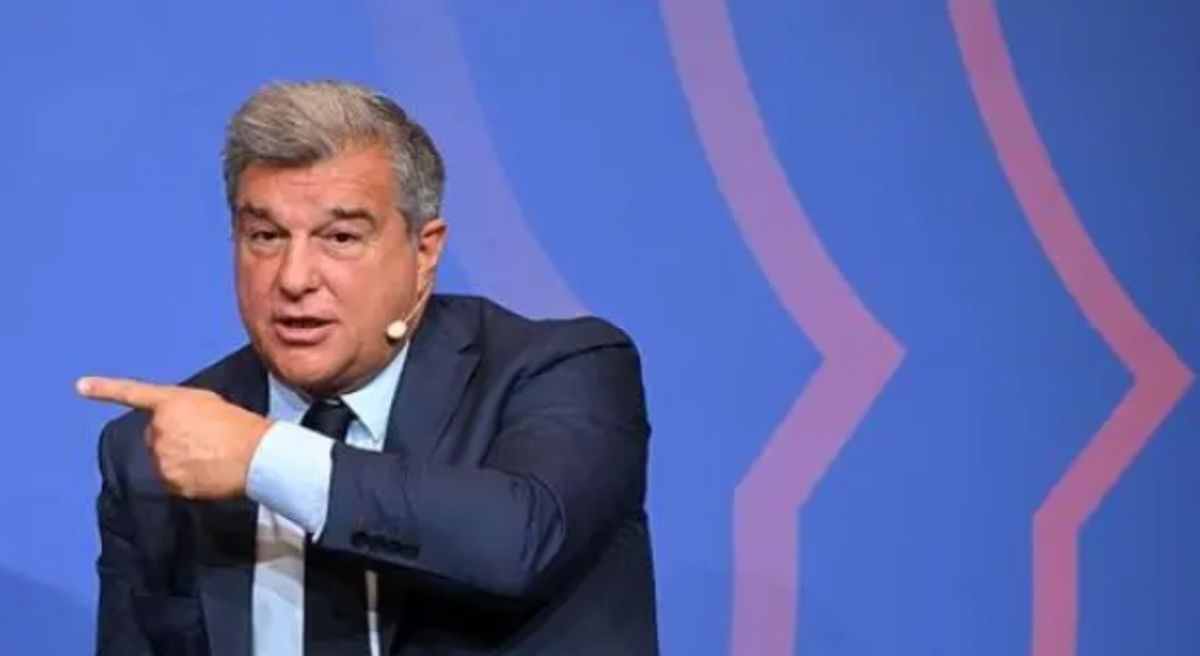 Chelsea and Barcelona are all seeking the services of Raphinha who is currently at Leeds United. The latter has seen Chelsea in a report by Daily Mail to have placed an offer worth £55m plus add-ons to Leeds United last week. But in another developments it’s reported that Raphinha’s desire is to join the Catalans over a move to the Bridge as per the Daily Mail report. However more on the same the Laliga giants are in a step to capture the winger have placed £51m plus players as well mooted in exchange as per Daily Mail. Xavi’s side are planning to pay the fee in instalments of £17.2m and this is a huge blow to Chelsea who now have to wait for the talks between the two clubs to conclude before they know their fate on the same. According to Laporta, “We have spoken with Leeds. We know the player would also want to come to Barca, but there are also other clubs. “Concluded the Barcelona president as per a report by Daily Mail. Meanwhile Chelsea are pondering on other targets and will be a very interested summer transfer window for new regime under Todd Boehly consortium.

Tuchel has already lost Rudiger and a Denmark international Christensen on a free transfer after their contract expiry this June.