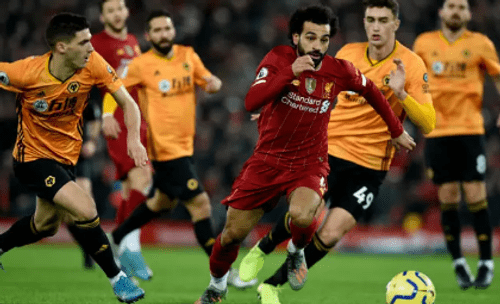 Liverpool is set to undergo major revamps this season, as they look to replicate the just concluded season’s success when the new season resumes. However, it won’t come easy for the ‘Reds’, as they are set to lose a number of their superstars. However, Liverpool is set to sign several players to replace the outgoing ones and perhaps, renew the contracts of those who performed well last season and are willing to stay at the club.

Liverpool superstars like Mohamed Salah, Sadio Mane, and James Milner are linked with a move away from Anfield in the summer. However, Liverpool are reluctant to let the three stars go, after their impressive performance in the just-concluded season. However, according to recent reports, Liverpool have extended James Milner’s contract till 2023.

James Milner plays a key role in the current Liverpool team and his leadership and influence in the Liverpool dressing room is something Liverpool is not ready to part ways with. James Milner’s leadership helped Jurgen Klopp’s side win trophies after trophies and so many other successes. The midfielder is capable of playing in several positions on the pitch and strengthens the midfield as a substitute. His decision to stay for another year is no doubt a piece of great news for Liverpool.

Mohammed Salah has recently revealed his desire to remain at the club, and is ready to commit his future to the club, haven enjoyed so many successes under current Liverpool boss Jurgen Klopp. However, Sadio Mane has revealed that he wishes to leave Liverpool in search of a new challenge, with his preferred destination being Bayern Munich.