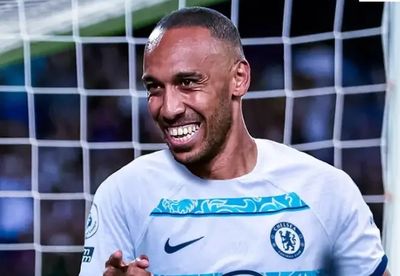 The Serie A top team Salernitana per reports are said to have completed Boulaye Dia deal from the Spanish team Villarreal. The player however has left Villarreal to join Salernitana on loan with buy option clause not mandatory with a loan fee of €1m and €12m potential buy option. On the other side,it officially Gio Simeone has joined Napoli on loan with obligation to buy clause from the serie A side Hellas Verona with fee of €30m plus €12m clause.Moreover Napoli are said to have completed Giacomo Raspadori €35m plus add-ons and Tanguy Ndombele loan,€30m buy option deals.
Chelsea’s Todd Boehly is eager to offload England star
The players however are set to be part Napoli squad this summer.The Ajax top player Jurrien Timber is said to have signed a new deal with Ajax until June 2025 with the duo having been targeted by many top clubs this summer but he decided to stay at Ajax due to worl cup. Moreover the FC Barcelona head coach ie Xavi knows Aubameyang has to leave with the club said to have financial difficulties,however no Barca fan want the player to leave but the feeling is,he is leaving(source:gerardromero).