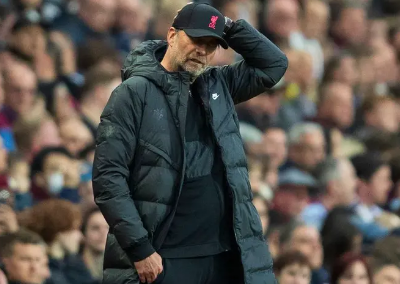 Chelsea has a lot to play for when they face Liverpool in the Final of the FA Cup on Saturday at Wembley Stadium.

Ending Liverpool’s quadruple quest, avenging the EFL Cup defeat against the Reds, ending their unfortunate run in the FA Cup, and at Wembley Stadium are what Chelsea will be hoping to achieve when they face Liverpool.

However, it’s not just about settling vendetta with Liverpool or ending Wembley misfortune for Chelsea. Well, it might be all of these for the Fans who will be hoping that Chelsea Finally win the FA Cup that they has eluded them in the last 2 years but for Chelsea Players, they have another motivation.

According to Daily Mail, Chelsea Players will share £1million if they defeat Liverpool to win the FA Cup as part of the bonus that they negotiated with the club’s hierarchy at the beginning of this Campaign.

The Club won a combined prize money of £7million from Winning the UEFA Super Cup and the FIFA Club World Cup earlier this season but the Players didn’t get any share of that money because it wasn’t in their negotiated bonus.

This time around, things will be different. If Chelsea wins the FA Cup, the Players will share £1million which will be distributed to them based on the number of appearances and contributions that they make in the competition.