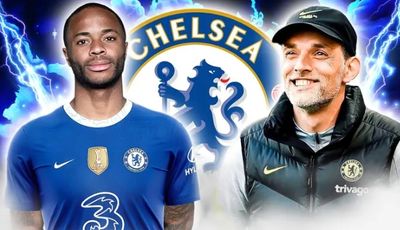 The Germany tactician is arguably aware of the club’s need to sign new players and therefore willing to partner with new club owner Boehly in attempt to lure highly profiled players to premier league.

However according to the Sun Football, Chelsea are considering to make a surprising move for Manchester city’s attacker Raheem Sterling who’s being valued at £60m. The 26 year old England’s international is allegedly keen on landing at Stamford Bridge following reports that Pep isn’t giving him enough playing time with Phil Foden always selected ahead of him.

Ideally, Sterling has proven himself as one of best attackers in premier league and therefore might be a good addition of skills and speed for Tuchel’s attacking options.