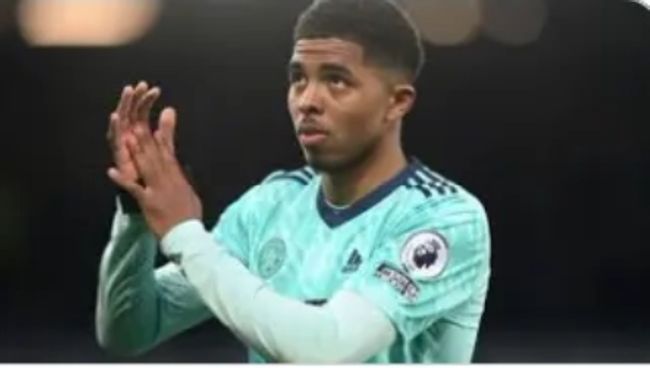 Chelsea manager, Thomas Tuchel is still looking for a potential target’s players who can apparently assist him transform his squad into serious title contenders alongside other EPL elites like Manchester City and Liverpool.

The Germany tactician is still hoping to bolister his backline in an attempt to replace Antonio Rudiger and Andreas Christensen with latest reports now seeming more of good news to Chelsea’s supporter’s.

However according to Express Sport, Chelsea have reached a major agreement with Leicester City over signing the French defender Wesley Fofana and who’s being viewed as a perfect target to add strength and agility to struggling Tuchel’s backline. Fofana, 24 is expected to land at Chelsea on if the Stamford Bridge heavyweights will meet Leicester city’s demand of over £85m fee with Todd Boehly keen on sealing the deal as fast as possible.

Besides Fofana, Chelsea are as well pursuing the deal to sign Frankie De Jong with Barcelona keen on cashing out on Manchester United’s target.