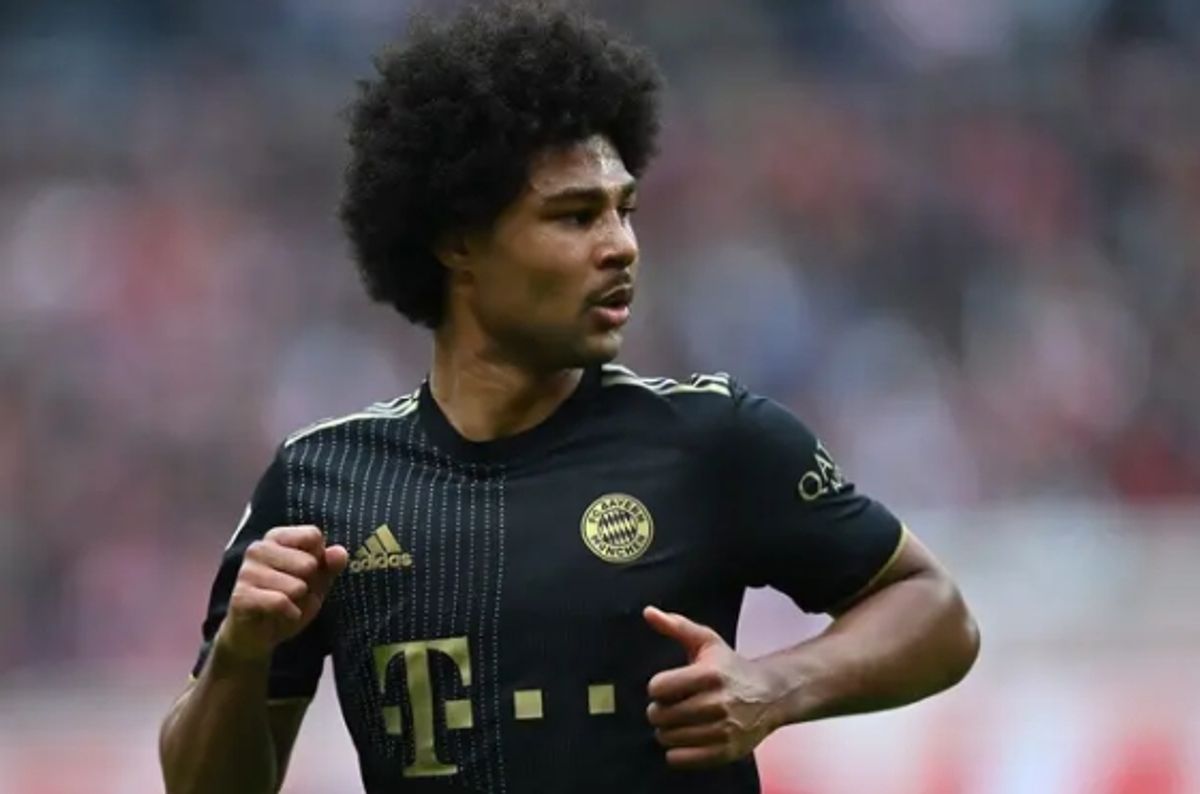 Just as other clubs working hard to get quality players signed in their squad, Chelsea is not left out of this summer transfer moves.

An options have been chosen for Chelsea Coach, Thomas Tuchel as a good attacker that the club need as well, if the pedigree of the player in check on.

Read in details below;

Chelsea reportedly be in with a chance of sealing the transfer of Bayern Munich star player, Serge Gnabry this transfer summer, according to Simon Phillips.

“One of my best sources has once again reiterated Serge Gnabry as a real option for Chelsea this window, after mentioning him to me weeks ago,” Phillips said.

“Chelsea have recently met with the Bayern director when he was in England.”

The Blues could do with making sweeping changes to their failed front line ahead of next season, with Romelu Lukaku leaving for a loan back to Inter Milan, while others like Timo Werner, Christian Pulisic and Hakim Ziyech have also been poor.

Raheem Sterling is set to join Chelsea, as per Fabrizio Romano in his exclusive CaughtOffside Substack, and now it seems Bayern attacker Gnabry could be another option in that area of the pitch.

The Germany international has a year to run on his current contract at Bayern, so it could be that he’ll be available for a knock-down price this summer.

Chelsea would do well to bring Gnabry back to London, with the player previously flopping in a spell at Arsenal as a youngster. The 26-year-old could relish the chance to come back to the Premier League and prove his doubters in England wrong.

If truly Chelsea get this player signed, be rest assured that Chelsea have gotten the right attacker in their squad this season and that could boost their performances in the field of play as the Premier League season will soon Kick-off.

No doubt, the Bayern Munich star, Serge Gnabry has what a good attacker possesses. Chelsea should ensured that the star is get signed and joined the premier league giant, Chelsea.