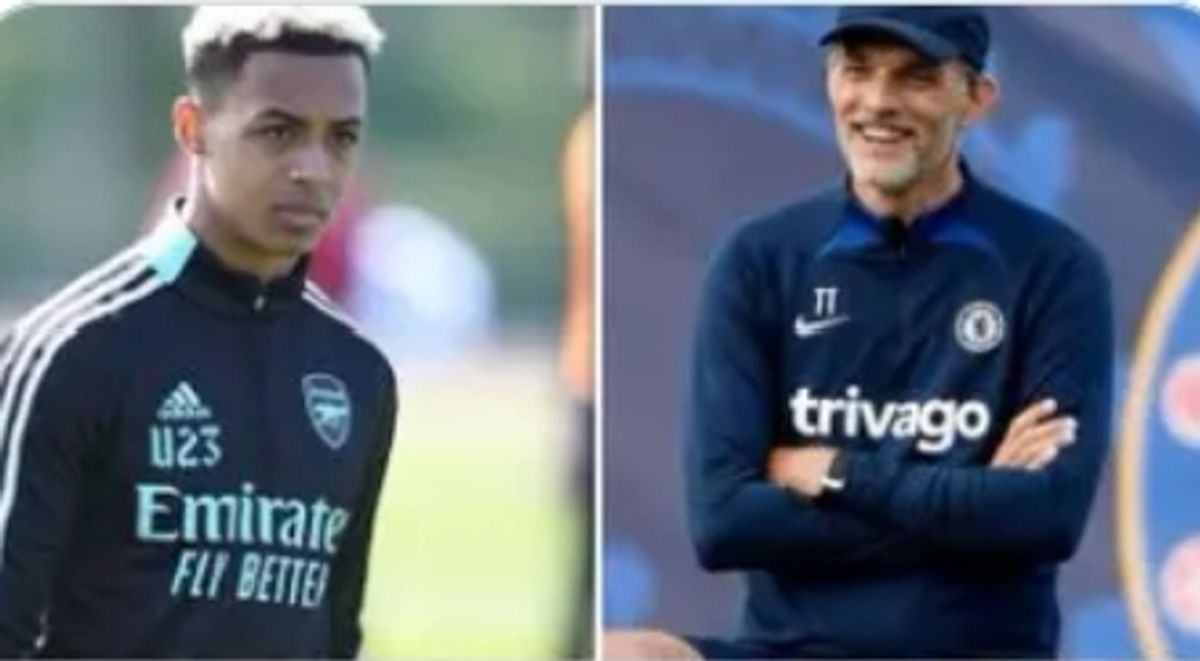 Chelsea manager Thomas Tuchel is still considering to bolister his squad ahead of next campaign after literally completing the signing of Koulibaly and Raheem Sterling having been linked with a bunch of highly profiled players like Nathan Ake, Mathjiis De Ligt and Raphinha.

The Germany tactician is apparently doing what supporters have been longing for considering the surprising departures of Andreas Christensen and Antonio Rudiger.

However according to Express Sport,

Chelsea have signed a promising prospect from their local rivals Arsenal in an attempt to create a good future for their squad. The Blues have signed Omar Hutchinson after a breakdown in talks with Arsenal over extending his stay at London colney having been denied a chance to be promoted to the first squad.

The 18 year old star is tipped to be an exceptional player for Chelsea in the coming seasons and therefore a perfect investment in youths for the club.

Chelsea have reignited their interest in signing Sevilla’s defender Jules Kounde after Manchester City’s rejection to sell the 24 year old to premier league rivals having been signed from Bournemouth.