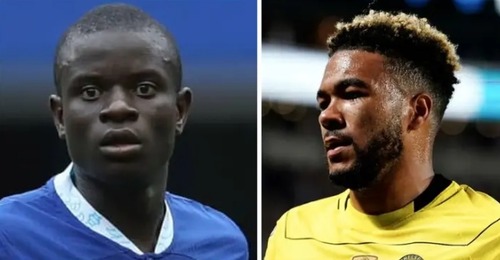 Mateo Kovacic, Raheem Sterling, and Wesley Fofana are all expected to return from injury within the next two weeks, according to reports.

Graham Potter: Chelsea’s midfielder once again missed the draw against Liverpool due to a minor calf injury, but Graham Potter says he should be available for the London derby against Fulham.

Meanwhile, the Evening Standard reports that Sterling and Fofana may also be considered for that match.

After Kovacic’s injury, the club’s injury list stood at 10, but it should be significantly reduced in the coming weeks, with Ben Chilwell, Reece James, and Ruben Loftus-Cheek also recovering from setbacks.

According to the report, the trio is back in training, with their recovery being carefully managed following several recurring injuries.