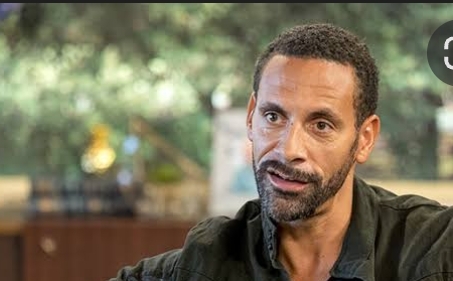 The former England defender, Rio Ferdinand has said that Chelsea target star, Anthony Gordon is not worth the £60 million price tag, claimed by the club, As he described Gordon as the ‘crown jewels’ of Everton, he said the 21-year-old could be worth that price in the future but, not this moment.

According to him, Ferdinand advice the youngster on what to do on his transfer move to Chelsea.

Meanwhile, Chelsea are set to pay a huge sum of £60 million for the 21-year-old who is reportedly open to moving to Stamford Bridge as he wants to play in the Champions League.

Everton allowed Richarlison leave for Tottenham this summer, while Dominic Calvert-Lewin has been out injured so far this season. This has left Gordon leading the line, when he generally has been seen as a winger in his young career so far.

Ferdinand in his comment on his YouTube channel, he said about the £60m price tag on Gordon, that;

“Is he worth that? Probably not right now.

“Could he eventually be worth £60m? Potentially, he has the chance to do that. This kid is the crown jewels at Everton at the moment.

“They don’t want to see him go because of what that will do for the morale of the football club and the fans in the stadium.

‘It’s difficult but if he wants to go, he’s got to go in and show the balls to go to the manager and the chairman and say ‘I want to leave’ and see how they deal with that.”