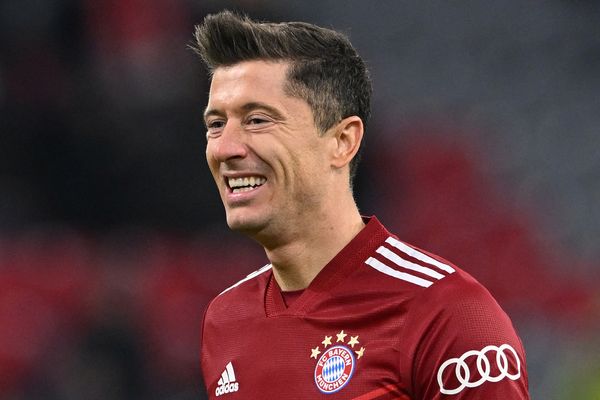 Chelsea manager Thomas Tuchel is still hopeful of luring his transfer targets to Stamford Bridge with an intention of bolistering his whole squad literally after the exit of Antonio Rudiger and Andreas Christensen alongside looming exits of Romelu Lukaku, Cesar Azpilicueta and Marcos Alonso.

As a result, the Germany tactician I keen to find their replacements as first as possible with new club owner Boehly ready to back his transfer decisions.

It should be noted that Lukaku is pushing for a return to Inter Milan just after being signed one year ago and as per reports, he will be having his medicals next week.

However according to Express Sport, the Stamford Bridge heavyweights have allegedly accepted to hijack Robert Lewandowski from Barcelona who’re hesitating to get the deal done. Apparently if new in the media is anything to go by, then Chelsea will be have one of the world deadliest striker.

Meanwhile, Jules Kounde is still on Tuchel’s transfer wishlist alongside other targets like Gabriel Jesus.