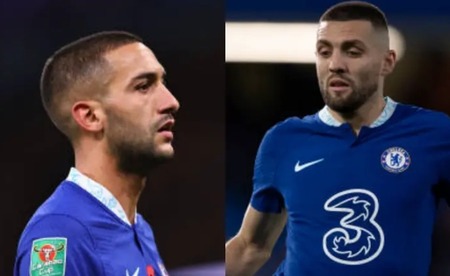 Chelsea have received good news ahead of their Premier League match against Fulham at Craven Cottage after Premier League announced that Referee David Coote will officiate the West London Derby. John Brooks will man the VAR as Chelsea looks forward to bounce back to winning ways as they have won all their last 6 most recent meetings against Fulham and won most of the EPL matches officiated by David Coote. Arsen Zakharyan has revealed he is not sure on how his Chelsea move will be completed as currently is in Dynamo and prepared for the season. Zakharyan has added that he has discussed everything with Joao Felix who is joining Chelsea on loan as he plays on the left and him at the centre. Photos have emerged showing Joao Felix geading to London to undergo Chelsea medical tests and complete his move to Stamford Bridge. Chelsea are expected to close Joao Felix Loan deal in the next 24 hours with all parties preparing necessary documents. Reasons why Graham Potter could be fired from Chelsea soon