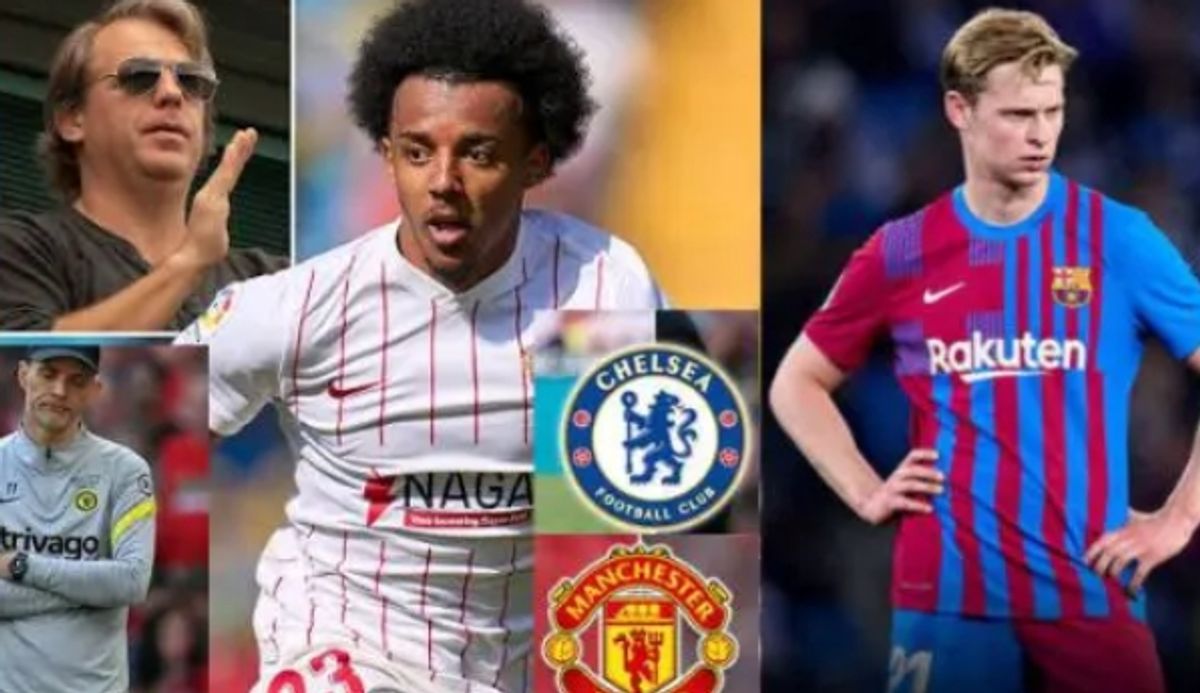 Before meeting Sevilla’s asking price, Chelsea have been eyeing to signed the France international player, despite missed out on the priority centre-back signing Matthijs de ligt, who is eager to join Chelsea or Bayern Munich from Juventus.

According to reports, the negotiations which Chelsea returned too earlier this week result to the successful signing of Jules Kounde worth £55 million. Although, Chelsea need to pay another additional £10 million to La Liga’s side valuation.

This additional £10 million easterseal devaluation agreement between Chelsea board and Sevilla deal.

But, as it stands now, Jules Kounde, he is now left to give a green light to finalise his move, Although, personal terms and conditions we agreed earlier this month before the player can leave Sevilla.

Meanwhile, Chelsea is assuring fans that the confirmation of the deal will be sealed within days as the player will soon join them on the US tour for the pre-season matches soonest.

Thomas Tuchel made it clear,  that Kounde will so be able to join the pre-season tour of the United States and trained alongside with the follow defensive players recruits Kalidou Koulibaly who deal worth £34 million from Napoli at the weekend.

Huge announcement as another player set to join Chelsea this week

It was a fantastic performance by the former Manchester City striker, Raheem Sterling, who have joined the blue squad at Stamford Bridge, as he was fixture in today’s game where they were beaten 5-3 in a penalty shootout with Charlotte FC.