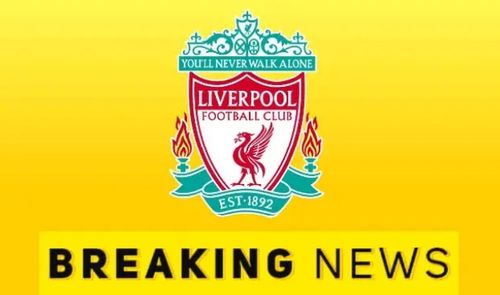 Liverpool are ready to pay over €100m for Jude Bellingham next summer. Real Madrid are also really interested in the midfielder, who they see as a long-term replacement for Luka Modrić. A big battle is expected in the 2023 summer window. (Source: @DiarioAs) Paris Saint-Germain are finally set to sign Fabián Ruíz, here we go! Been told he will fly to Paris tomorrow as deal is set to be completed. Fabián will sign for PSG until June 2027. €22/23m to Napoli as final fee. Manchester United have rejected approaches from Crystal Palace and West Ham for Aaron Wan-Bissaka. They don’t plan to sell the right-back now as it’s too late in the window to find a replacement. (Source: @David_Ornstein) Ajax have opened official talks with Sevilla for Lucas Ocampos. He’s the main target to replace Antony as Ziyech deal is still stalling since last week.