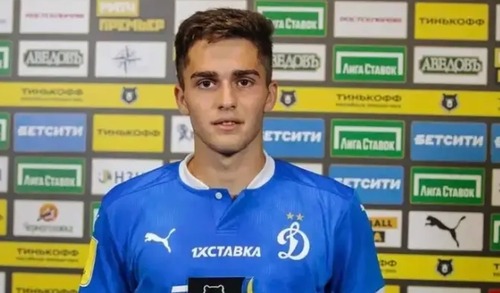 Chelsea target Arsen Zakharyan has finally admitted that his agents were informed about Chelsea interest and he accepted the deal but did not rule out a loan option. Zakharyan has insisted that he wants to go to Chelsea despite having 1 & half year remaining on his contract despite being happy playing for Dynamo Moscow but hopes the negotiations will lead to something in the Winter. Chelsea Boss Graham Potter has insisted that its luck that he is undefeated at Chelsea while Brighton have not won since he left but both teams want to win ahead of their Saturday Premier League clash at Amex Stadium. Chelsea are making big progress in their pursuit of RB Leipzig forward Christopher Nkunku and they are likely to confirm his signing before the World Cup starts next month. Chelsea Boss has confirmed that Koulibaly is ok but will not feature against Brighton while Matteo Kovacic has issues with his calf but it was just fatigue. Chelsea stars trained happily at Cobham ahead of Saturday Clash against Brighton with Chilwell, Mount, Cucurella, Jorginho, Zakaria, Aubameyang and Loftus Cheek looking happy, sharp and focused. Chelsea wonderkid Omari Hutchinson trained with the first team at Cobham after impressing with the Chelsea U23s since signing from Arsenal hence could be given minutes against Brighton. Chelsea are really interested in Endrick alongside other Premier League Clubs including PSG, Real Madrid and Barcelona.