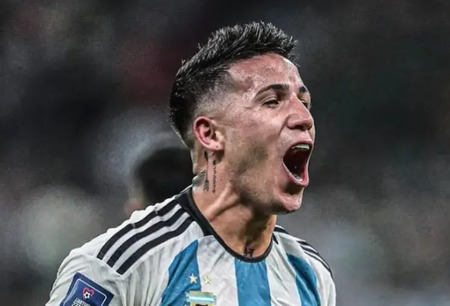 We have headed to the fourth day after the transfer market was fully opened thus hear is a world class player who wants a move to Chelsea.

The Benfica and Argentinian international in Enzo Fernandez is said to have already spoken to Benfica head coach Roger Schmidt whereby it is said that he confirmed to him that he wants Chelsea move as main priority.Moreover negotiations per reports will continue between the two clubs later tonight to close the deal.

On the other side,the English Premier League current leaders in Arsenal were held to a 0-0 draw by Newcastle at Fly Emirates thus giving Manchester City a huge opportunity of reducing the gap of points when they win their next game.

In addition,Manchester United harvested a huge victory 3-0 against Bournemouth thus securing their no 4 position.