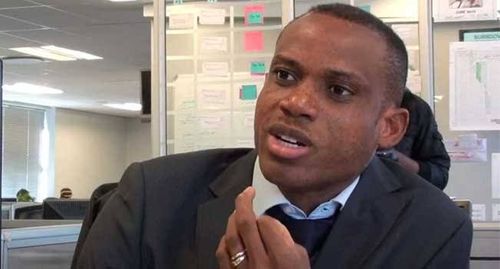 Oliseh, according to a report in waz.de, will pen a one-year contract with the fourth tier club.

“Yes, Sunday Oliseh will be our new coach. A good 14 days ago we had delicious asparagus at the Straelener Hof,” president of the club Hermann Tecklenburg was quoted by waz.de.

“That was a good conversation. In the last 24 hours we were also able to discuss an employment contract until June 30, 2023. On Wednesday 21 June, Sunday will lead the first practice session. We look forward to working together.”