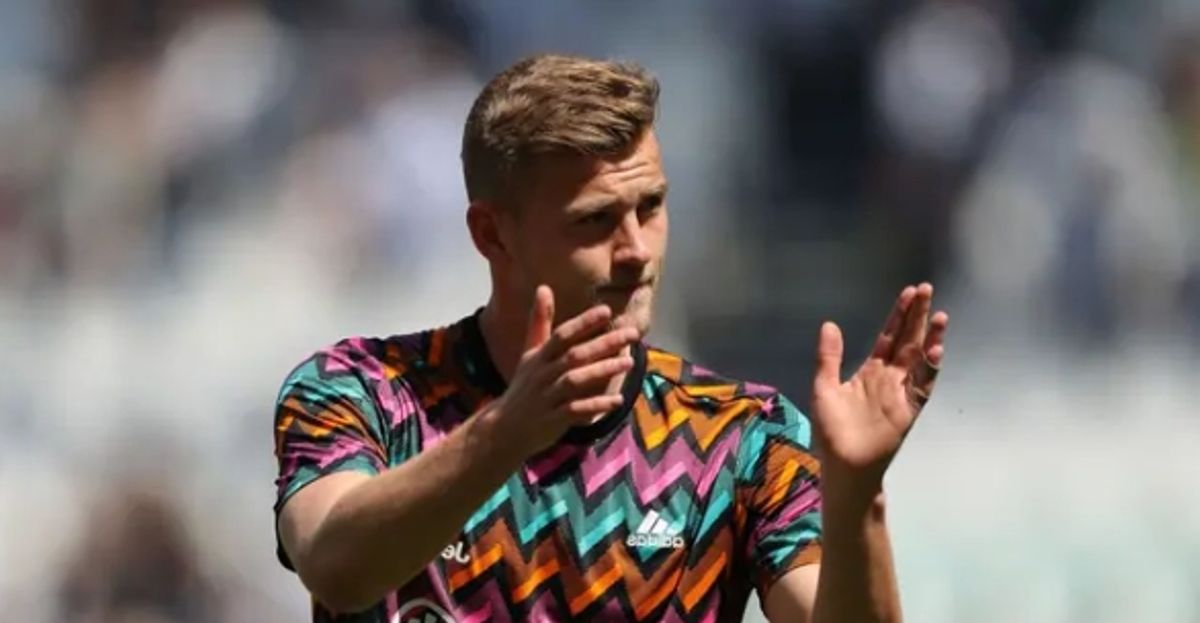 Ben Jacobs has become a major source of Chelsea news since the takeover, and his Tweets today reveal some interesting new details about the club’s interest in Matthijs de Ligt.

Jacobs writes that Chelsea are “making progress” on signing the defender, and that Juventus want just money for him, despite Chelsea’s attempts to get Jorginho involved in the deal as a makeweight.

#Chelsea are making progress on Matthijs de Ligt. Juve prefer straight-cash deal. They remain interested in Jorginho but he’s not currently part of any bid being prepared.

Chelsea are apparently hoping to pay £60-65m, with Juve holding out for closer to £75m.

A difference of that size is not insurmountable, and we expect a deal to be reached in the next week or so, with add ons used to bridge that gap.There will be plenty more updates along the way, but as long as they’re this positive, it will get done.