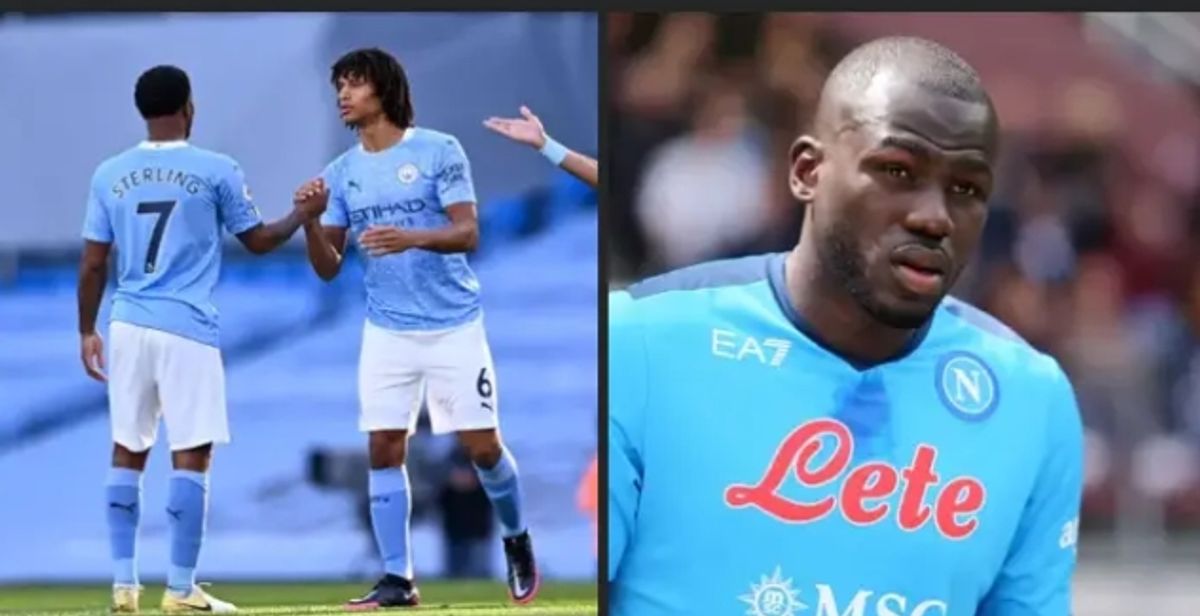 After completing the signing of the England international and Manchester City player Raheem Sterling,hear is the list of three players that are said that Chelsea want to complete in the next days. The Netherlands duo Nathan Ake Kalidou Koulibaly from Napoli and Sterling are the players that the blues want in this transfer as per reports (source:BBC Sport).Currently the blues is being owned by a new owner who have release several players ie Andreas Christensen Antonio Rudiger and Romelu Lukaku thus he want to rebuild the club. Moreover Chelsea are also said that have an interest in the Paris Saint Germain centre-back Presnel Kimpembe (source;Telegraph).They need at least to recruit two defenders after the departure of some players in their squad. On the other side,Toronto are closing on a deal for the Italian player Federico Bernardeschi with final details being discussed on contract before signing third Italian player after Insigne and Criscito (source;Toronto FC).