Fulham vs. Chelsea: 3 Chelsea stars who have returned to training and 7 others who will miss Thursday’s EPL match 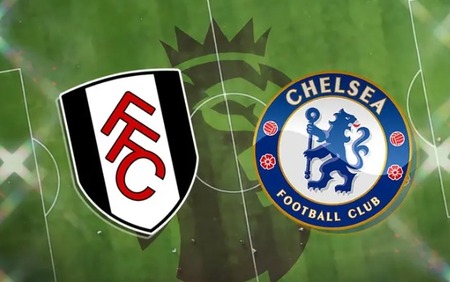 Chelsea will look to get back to winning ways when they return to Premier League action on Thursday evening against Fulham. Although it is not a reason to rejoice, the Blues will now have more time to focus solely on the Premier League and the Champions League until the end of the season. With that said, we’ll be looking at the most recent Chelsea injury news ahead of their Premier League match against Fulham on Thursday.

Here are Players Who Have Returned To Training & Would Be In Contention To Face Fulham; Chelsea have reportedly been handed a major boost over the fitness of Ben Chilwell. The Chelsea defender made a recent return to training today and is likely that he would be in contention to face Fulham. Chelsea have also received a significant boost in midfield with the return to fitness of Ruben Loftus Cheek. The midfielder has fully recovered from the calf injury that kept him out of the loss to Manchester City on Thursday. The midfielder is expected to be available to face Fulham. The Chelsea attacker was a surprise absentee from the squad on Sunday, and it was later revealed that he was suffering with a minor back injury. He has returned to training and will definitely be available for Thursday’s game.

Here are Players Who Will Not Be Available To Face Fulham On Thursday; No return date has been set for Sterling after he picked up a hamstring injury in the game on Sunday. He will no be available for this game. Pulisic will be out for weeks according to Potter. This Chelsea manger revealed that he has a opened knee which is very serious. He will not be available for his game. Kante is still recovering from his surgery and will not return untill March. He will not be available for this game. Fofana is pushing to try to return for the meeting with Liverpool on January 21. He hasn’t yet recovered well and will not be available for this game. The striker is out of the season after he underwent a surgery in December. He will not be available for this game. Mendy recently had an operation on a fractured finger, which he sustained in a training session. He will not be available for this game.