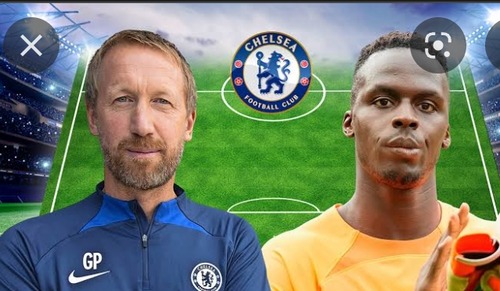 Chelsea are winless in the last five Premier League games and have scored just 17 goals in 14 matches.

“They don’t look like scoring goals in the centre-forward position, but I can’t believe how many players are playing so poorly for Chelsea. That is what’s really surprising.

“What I’m watching now is probably the worst Chelsea team that they’ve had over the last 10 years because I really don’t know what they’re about.

“My one reservation when Graham Potter got the job was that he’s basically a pragmatic manager but never really had centre-forwards.

“I know he had Maupay and Welbeck, but they weren’t prolific for him.”

“No one looks like scoring on a regular basis.

“So in the last three Premier League games they’ve had a different striker so that rings alarm bell immediately. That is a real problem to have as a manager.”