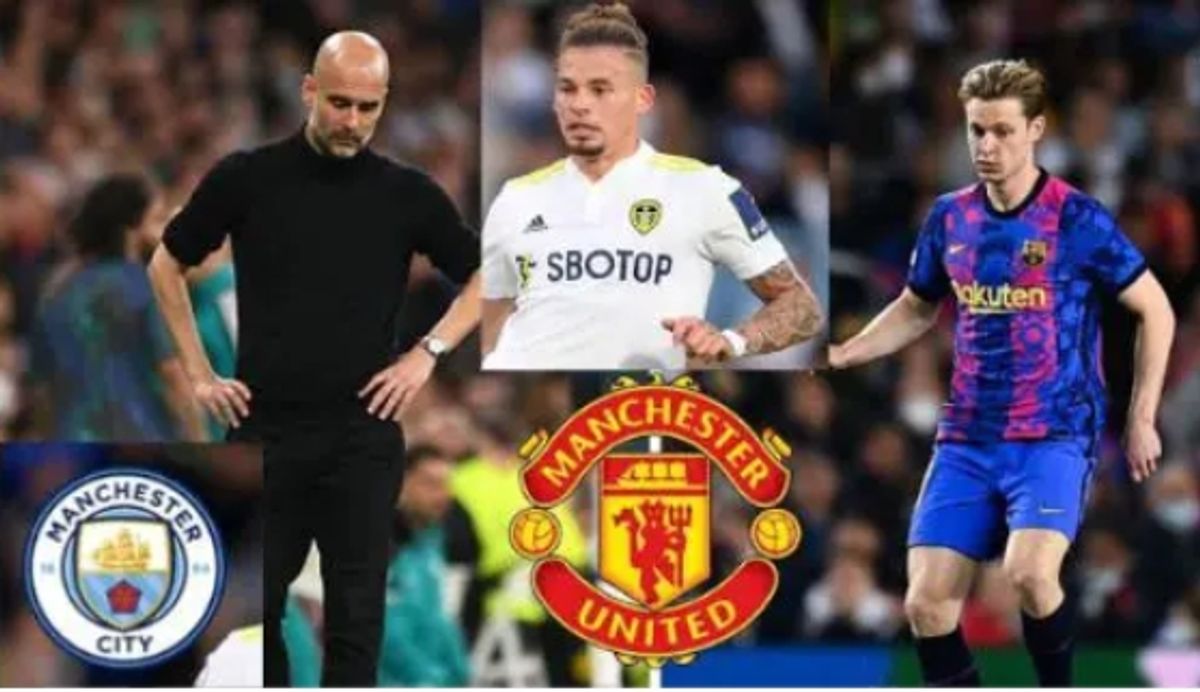 Manchester clubs are all seeking high profile players to try help manager Pep Guardiola and Erik ten Hag to continue making big history. In the Premier League as two successful clubs under one City of Manchester.

However Liverpool is challenging Manchester United for most won Premier League titles. While for the past five years it’s been a huge fight for the EPL trophy between Pep Guardiola and the red’s gaffer Klopp.

This summer Klopp has already signed Darwin Nunez from the Portuguese outfit Benfica. So is Manchester City have already in this summer brought in Erling Haaland from Borussia Dortmund

Now according to Sunsport the sky blue side of Manchester are on the verge of bringing in Kalvin Phillips from Leeds United. As a deal worth £45m may be completed as far as tomorrow after the midfielder will undergo his medical tests in Manchester.

Kalvin Phillips has made 233 appearances for Leeds United in which he was at the club since at 14 years. He has a contract in which was to expiry in 2024 but now all seems set. For the new chapter under Pep Guardiola at Etihad as soon as this week if all goes well.