FA Cup Final: Tuchel should bring in this star player to overcome Liverpool 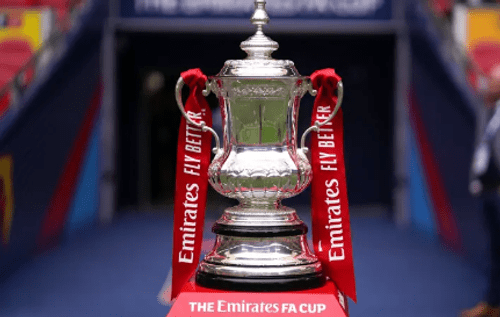 FA Cup final Chelsea vs Liverpool: Chelsea will be preparing for the FA Cup final against Liverpool on May 1st, as all football lovers set to watch the biggest match in the FA Cup final. The blues have arguably clinched a top-four finish in the Premier League this season, which will allow them to compete for a place in the Champions League next season.

In the Premier League standings, Chelsea are now in third place, five points ahead of Arsenal, who are in fourth place, and the blues have played one game less than the gunners. In order to win a trophy this season, Chelsea must concentrate on the battle for the FA Cup, which is their only realistic option.

Due to the fact that thiago Silva is one of the most experienced defenders in the club, Thomas Tuchel should make certain that he is healthy and ready for the FA Cup final.

No doubt, Liverpool star players, like Mohamed Salah, Jota, Firmino, and other offensive players are all capable of keeping Silva at bay in this encounter. Silva is the best defender in the world, according to report.