EPL: Why Richarlison will miss Tottenham Hotspurs match on August 6? 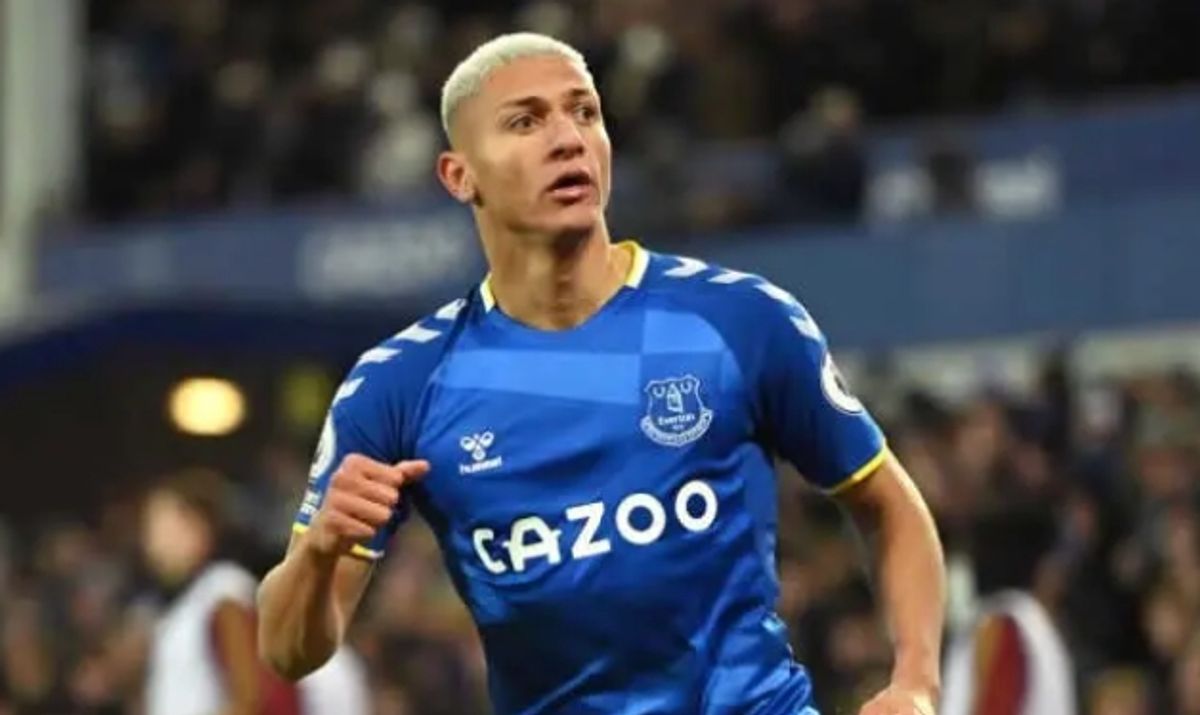 Read latest news on Tottenham Hotspurs transfer deal with Richarlison. The Football Association have released a statement explaining why Richarlison will miss Tottenham’s opening match of the Premier League season against Southampton on August 6.

Tottenham Spurs signed the 25-year-old Brazil international on Friday from Everton in a deal worth more than £60million including add-ons. Richarlison did have an FA investigation hanging over his head following his crucial match-winning goal for the struggling Toffees against Chelsea in May.

In the celebrations after his goal, he had rushed over to the home support and picked up a blue flare that was thrown on to the pitch and then threw it back into the crowd. Now the FA have decided that Richarlison will be fined and banned for one match, which means he will miss the August 6 Premier League opener against Southampton at the Tottenham Hotspur Stadium.

The FA released the following statement on Tuesday:

“An independent Regulatory Commission has suspended Richarlison de Andrade for one match and fined him £25,000 following a breach of FA Rule E3 that took place during a Premier League game on Sunday 1 May 2022.

“The Tottenham Hotspur FC forward admitted that his conduct while playing for Everton FC during the 46th minute of this game against Chelsea FC was improper, and his sanction was imposed during a subsequent hearing.”

Meanwhile, Richarlison is expected to arrive at Hotspur soonest , having flown back to the United Kingdom, UK, from his holidays in Brazil. The Brazilian is due to return to Merseyside first to say his goodbyes before linking up with his new team-mates at Tottenham and boss Antonio Conte.