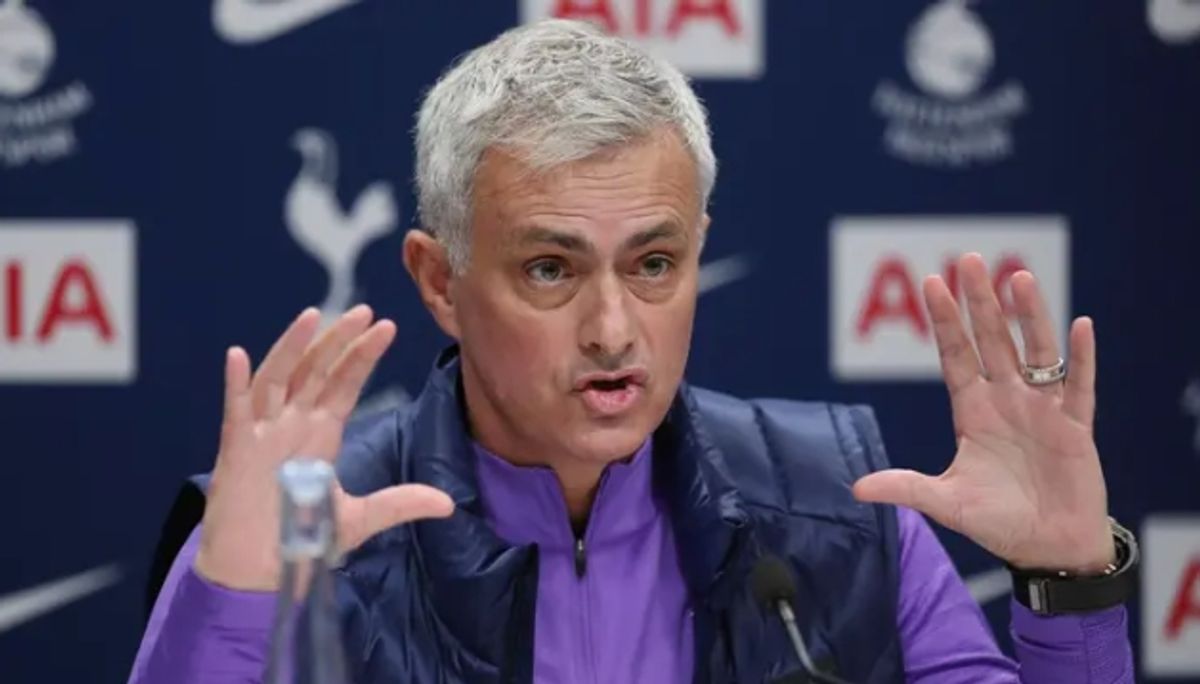 Manchester United have been a shadow of their old selves since Sir Alex Ferguson left the managerial seat close to a decade ago.

A total of four world class managers who include Moyes, Van Gaal, Mourinho and Ole Gunner Solsjaer’s have been at the club with an aim of raising the fallen European giant. However, this has been a pipe dream.

And after finishing sixth in the premier league campaign last season, the Reds opted for a new manager in Erik ten Hag and is now focused on rebuilding the club to hit the ground running at the beginning of the premier league in 6 week’s time.

In his plans, the Dutch considers his engine room and the heart of the defense as some departments that needs fresh bloods ahead of that campaign. In his defensive wish list, ten Hag has placed Ajax defender Jurrie Timber following the an outstanding form they had at Johan Cruyff Arena last season.

However, he has not placed his eggs on one try, should his pursuit for the middle block fail as the sources claims, the new manager is seeing an option in Juventus ace Matthijs de Ligt.

Ten Hag worked with de Ligt back at Ajax in 2019 when the wonderkid was only 19 years of age before Juventus poached him the following year. It must not be lost on us that de Ligt led Ajax to their champions league semifinals back in 2019 while playing at the heart of the defense, a game the he netted against Tottenham Hotspur.

His brilliance against Hotspurs in that thriller did not go unnoticed by former Tottenham manager Jose Mourinho who waxed lyrical about the 22-year old brilliance.

Should United fail in their pursuit of Jurrie Timber and opt for Matthijs de Ligt, his brilliance and fantastic maturity that Mourinho talked about shall save United. “In a funny way, I only believe De Ligt is 19 years old when I look at his face,” Mourinho told beIN SPORTS, speaking just over three years ago. “I think he has fantastic maturity.

“I think he must be very, very intelligent. I think the kid is fantastic.”