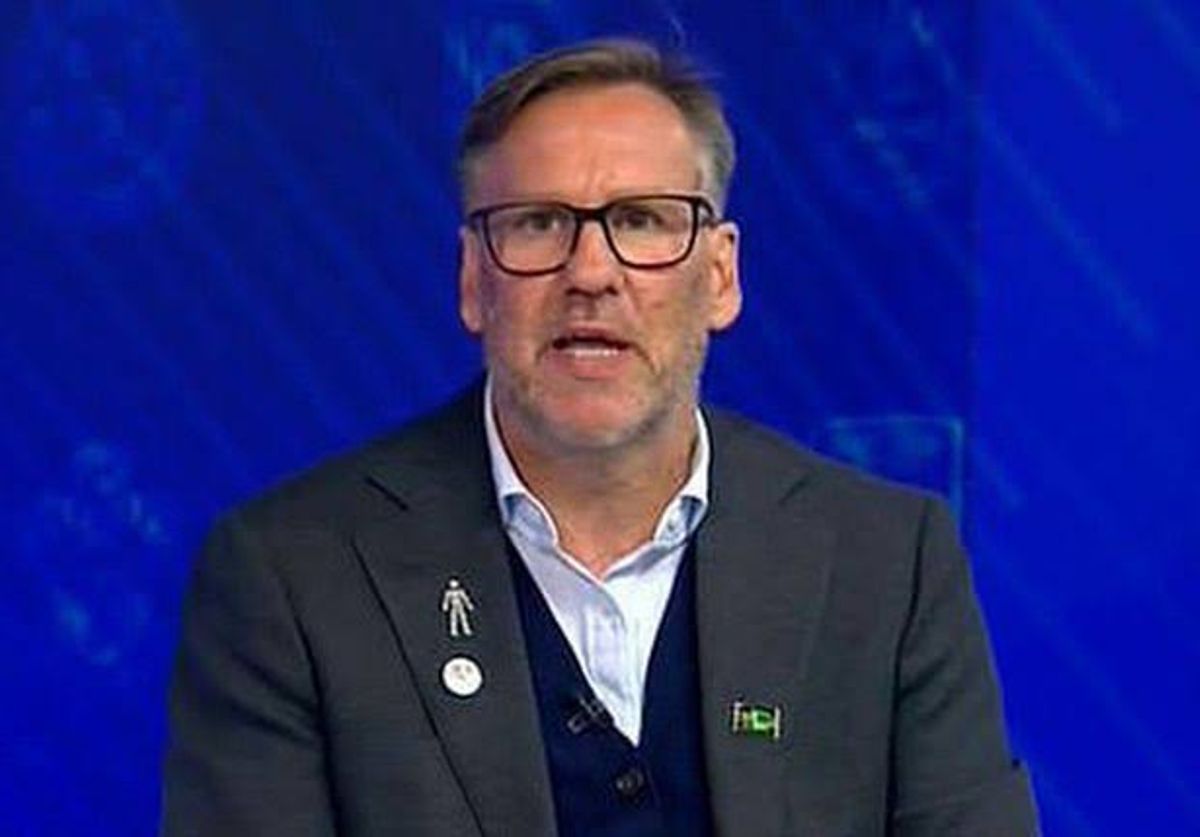 Former Arsenal legend, Paul Merson has this to say, calling on Manchester United star player, Cristiano Ronaldo to joined the premier league giant, Chelsea since he wanted to leave Manchester United. Read in details below;

According to Merson, he said; it would be a win-win situation if Ronaldo joins Chelsea from Manchester United. Ronaldo had already informed Man United that he wanted to leave the club if they found a suitable offer.

The five-time Ballon d’Or winner has been linked with Chelsea, Bayern Munich, AS Roma and Napoli in the past.

Transfer News: Tuchel make decision to get Cristiano Ronaldo sign to the club

“I think he might be tempted to leave as it goes – the way it is going at the moment,” Merson wrote in his Sky column.

“We are hearing that he wants to play in the Champions League, so I think that might happen.

“I think it will be a win-win situation if he does go [to Chelsea]. I think it needs to get sorted sooner than later – the season’s like four or five weeks away.

“It’s been clear Man Utd won’t be in the Champions League for a long time. I don’t know why this wasn’t nipped in the bud early doors.

“It’s hard to drag on this long. I’d be a bit disappointed if I was a Man Utd fan.”