EPL: “I thought you ‘ll be a good player, I am disappointed”- Cascarino tells Pulisic 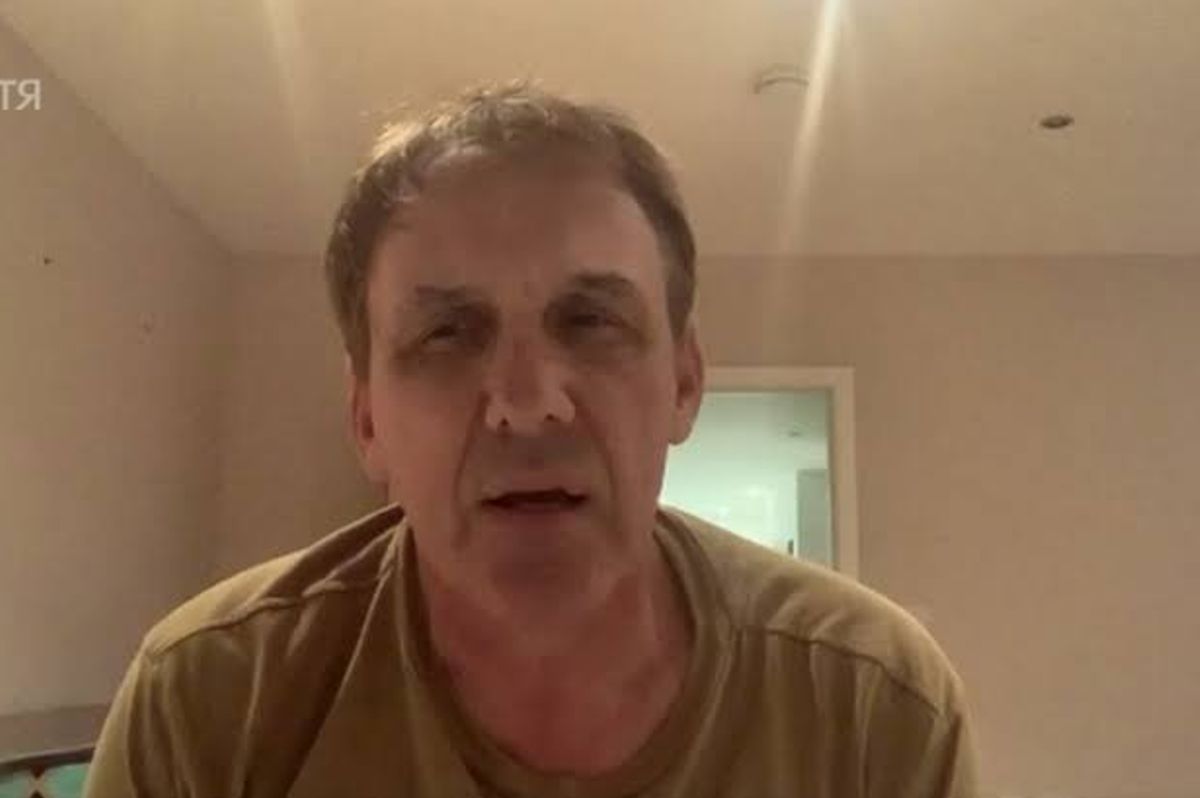 On this page, you get the latest news about the happening in the world of football, especially, premier league, UEFA champions league, and other sports news.

Chelsea legend, Tony Cascarino, has said he was disappointed with the club’s forward, Christian Pulisic.

He said he thought the American could have been very good player to help the Blues fight for titles.

FA Cup final: Why Christain Pulisic has to take the blame for yesterday’s defeats, as Liverpool wins

“I’m a bit disappointed because I thought that [Christian] Pulisic would be a really good player for Chelsea,” he told talkSPORT.

“He’s had too many injuries and has never quite got going. He has his moments but like a lot of the forwards at Chelsea, they’ve not really delivered in the numbers that you’d expect.

“You can put Lukaku in there, Timo Werner, I think that Havertz is not really a centre forward but has been playing that role.”