EPL: “I am not happy to leave Emirates”- Arsenal star tells Officials 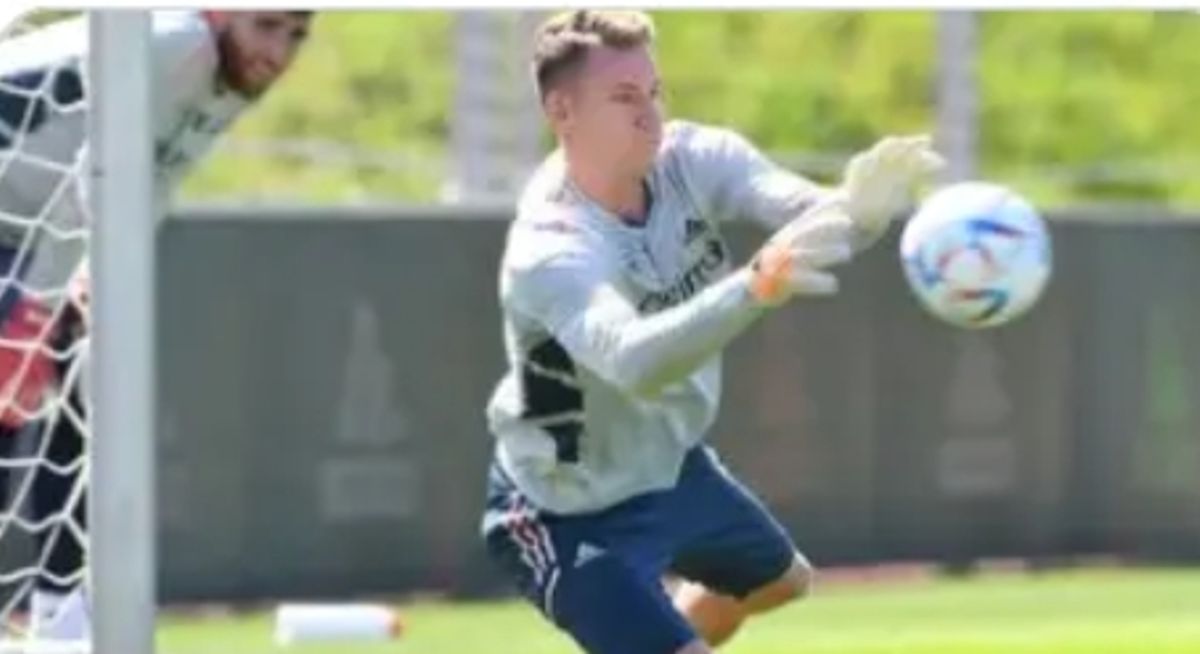 Of course, there are players who are happy or not to leave a setting club based on one reasons or the other. But, in the case of Arsenal star, he is unhappy to leave the club. Reasons below;

Arsenal manager Mikel Arteta is arguably doing what supporters have been longing for and they can’t wait to see their beloved club thrash rivals in the next campaign with hopes of landing some silverwares already surrounding their minds. The Spanish boss is however still hoping to add like two more signings to his current squad having been linked with Leicester city’s midfielder Youri Tielemans and Ajax defender Lissandro Martinez.

However claimed that United’s are just an inch away from completing the signing if Martinez and therefore Arteta will have to turn his attention to another target.

According to the reports covered by Boot Room, unhappy Arsenal star Bernd Leno is now considering to leave Emirates after being mistreated by Mikel Arteta. It’s claimed that the 30 year old has handed in an exit request ahead of joining EPL rivals Fulham after falling under pecking order with Aaron Ramsdale and Matt Turner tipped to start ahead of him.It’s high time Arteta should now cash out on Leno considering that he’s in next season plans.