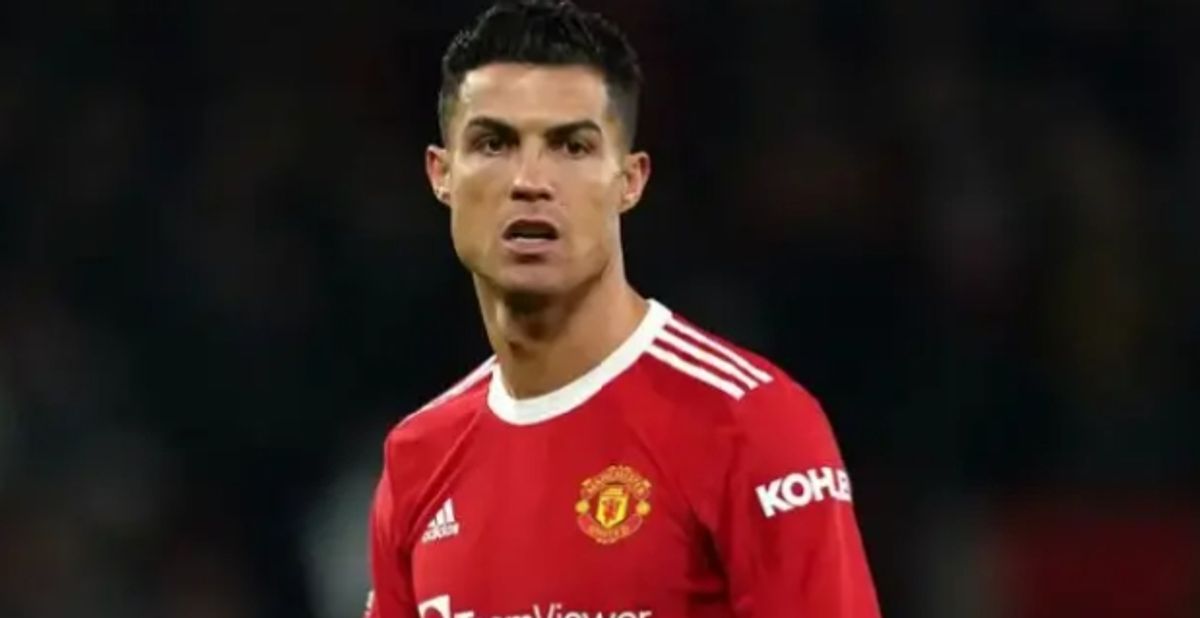 Get the latest on Cristiano Ronaldo choose of transfer club as he plan to leave the club. Read below;

Bayern Munich is the favourite club to sign Manchester United forward Cristiano Ronaldo this summer, according to the bookies. Ronaldo’s future at Man United is uncertain after the Portugal captain told the Red Devils he wishes to leave if they receive a suitable offer for him this summer amid his concerns that the Red Devils are not moving forward quickly enough.

The five-time Ballon d’Or winner still ‘has an affinity for the club’, but at this stage of his career, he wants to be playing in the Champions League and doesn’t see that happening at Man United.

He did not report for training on Monday due to family reasons, but Sportsmail reported on Sunday that he would hold talks with Man United manager Erik ten Hag upon his return as he looks to resolve his future. Ronaldo has a year left on his current deal with Man United and his agent, Jorge Mendes, has been talking to clubs such as Bayern Munich, Chelsea and Napoli over recent weeks to test whether there is a market for his client, but no agreement is in place as it stands.

However, the bookmakers already have the odds of Ronaldo making a move this summer, with Bayern Munich, the current leading contender. The Bundesliga champions are ahead of Man United’s Premier League rivals Chelsea who are the closest at 7/2 as manager Thomas Tuchel could look to replace Romelu Lukaku after the Belgian’s return to Inter Milan last month.

Bayern has already signed Sadio Mane from Man United’s arch-rivals Liverpool for £35.1 million. But their manager Julian Nagelsmann could look to bring in further reinforcements up front, particularly amid claims that their striker Robert Lewandowski is pushing for an exit.