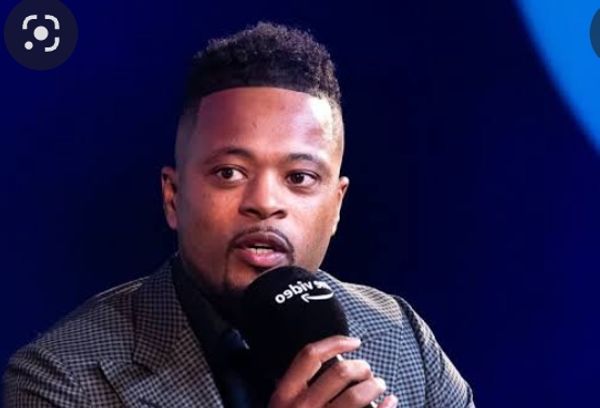 Former Manchester United defender, Patrice Evra, released his predictions on the EPL clubs playing this weekend, such as, Manchester United, Chelsea, Liverpool, Arsenal, Tottenham, and others.

The first match that will kick-off early enough, Tottenham Hotspur vs Wolverhampton at 12:30 p.m.

Here are Patrice Evra predictions given below:

“Conte will be so disappointed with their performance last time out against Chelsea, and he will be making sure they do everything to win at home.

“Wolves have only taken one point so far from their two matches and they look like they need a bit more time to get going. I can only see Spurs winning this one.

In Saturday’s late kick-off, Arsenal are looking to continue their perfect start to the season, after picking up two wins from two matches.

“Arsenal have to beat teams like Bournemouth if they want to get in the top four and I think they understand this now, especially with a player like Gabriel Jesus who can help you win these games.

Chelsea, who drew 2-2 with Spurs last weekend, travel to Leeds United on Sunday.

Evra has predicted a 2-0 win for the Blues at Elland Road.

No doubt, this Game between Manchester United vs Liverpool this Weekend will be at Old Trafford on Monday, will be a tougher match to watch.

“Liverpool aren’t looking well at the moment though, so I think it will be a lot closer than people think. Prediction 0-1,” he concluded.