EPL: Chelsea defender to miss the rest of the season, reason why? 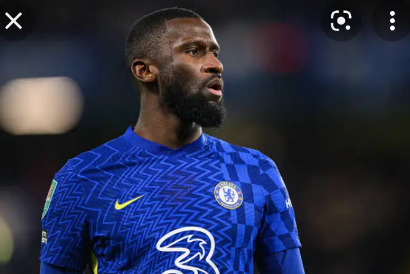 Chelsea defender Antonio Rudiger will miss the rest of the season after picking up a very serious injury in training and also missed Chelsea defeat against Arsenal yesterday. It is now confirmed that he missed the Chelsea game against Arsenal yesterday due to injury which will keep him out untill the season his over.

He will miss the remaining Chelsea games and also the FA cup final against Liverpool.