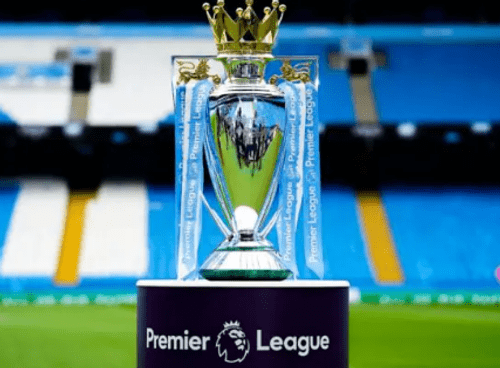 The Championship playoffs, which took place today, Sunday, May 29, 2022, saw Nottingham Forest FC had been promoted to the Premier League for the first time in 23 years. The 1-0 defeat of Huddersfield had been enough to seal off an amazing run for the side.

An own goal from the Chelsea loanee Colwill had been the major decider that separated both sides. Although VAR had been introduced in the playoff, Huddersfield was denied a penalty that could have made an important difference in the game.

All Clubs That Qualified For 2022/2023 UEFA Champions League Season

Nottingham Forest would join fellow championship clubs Fulham and Bournemouth in the Premier League for the 2022/2023 football season as Burnley, Watford, and Norwich make their way into the championship.