“Enough of this poor performance; something must be done.” – Ex-Chelsea star sympathizes with Blues 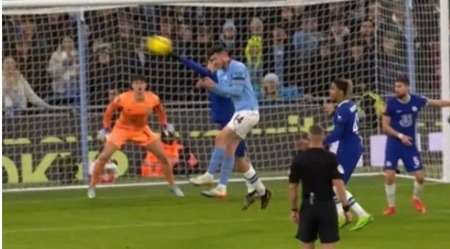 Manchester City vs. Chelsea FA Cup Match; Chelsea’s FA Cup game hasn’t even finished yet, and the floodgates have opened, and the pundit criticism has begun.

Even in the best of circumstances, Frank Lebouef has never been one to hold back, and with Chelsea now embarrassing themselves on a weekly basis, he’s going all guns blazing on the hapless Graham Potter.

“It’s enough,” said the former Chelsea defender of the situation.

“Something must be altered.“

We can all understand what he means. We sympathize with Potter, who is dealing with serious injury issues that are limiting his options, but the group on the field right now is still playing worse than they should given their talent.