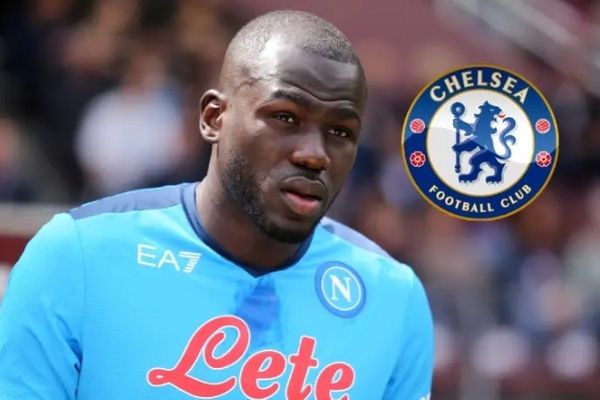 Chelsea effort of signing a defender this summer have beared fruits after the departures of Antonio Rudiger and Andreas Christensen.

Napoli defender, Kalidou Koulibaly is set to be announced as the Blues second summer signing after agreeing a four-year contract with the club.

The Senegalese will arrive in London for medical tests. Thomas Tuchel’s side are also close to signing Manchester City defender, Nathan Ake who already agreed personal terms with the Stamford Bridge side.