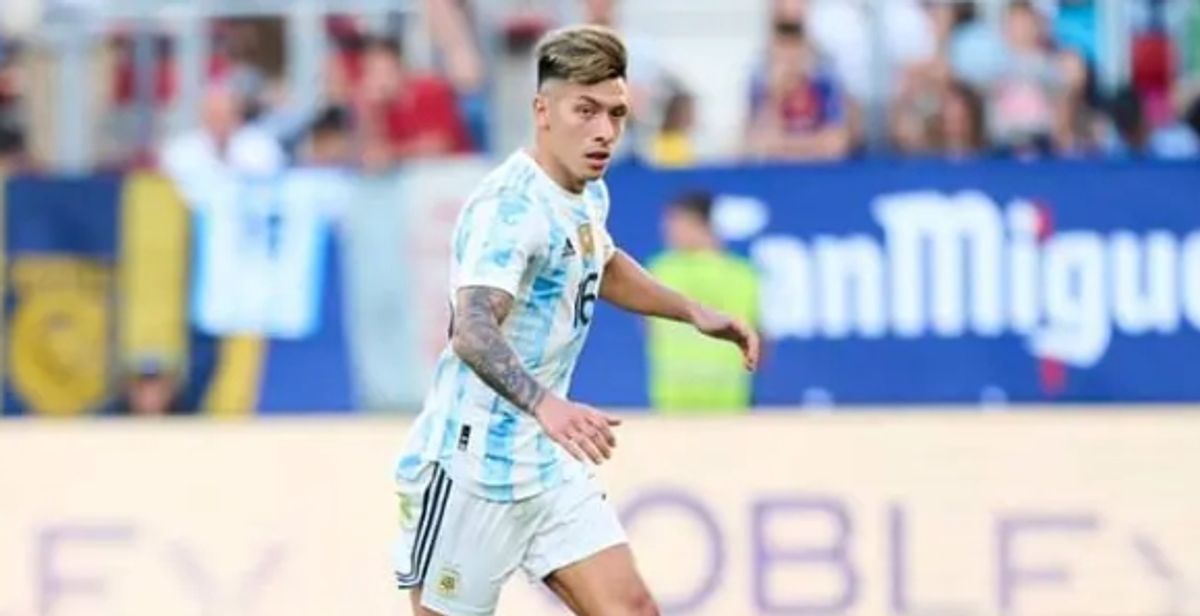 Chelsea has completed signing of Napoli star Kalidou and he has undergone medical test at London and signed five years deal with Chelsea and his official announcement set to be soon at Stamford bridge. Chelsea has agreed to loan academy defender Ian Maatsen to demoted Burnley to championship league come next season,Ian set to improve his experience at championship before returning to his senior squad after loan to battle for first team chance. Manchester united are on final stages to seal Alexandro Martinez deal according to top Italian journalist as both parties had positive and successful discussion.

Man united are set to negotiate on fee and add ons as part of the deal,Martinez seems close to join Old Trafford this season. Luis Suarez is yet to get a new club after his contract with Atletico Madrid expired last season,Ac Milan are not interested to sign him as per rumours while they are more on Charles de Ketelaere.