Courtois: What I overheard Hazard said regarding his transfer plans next season 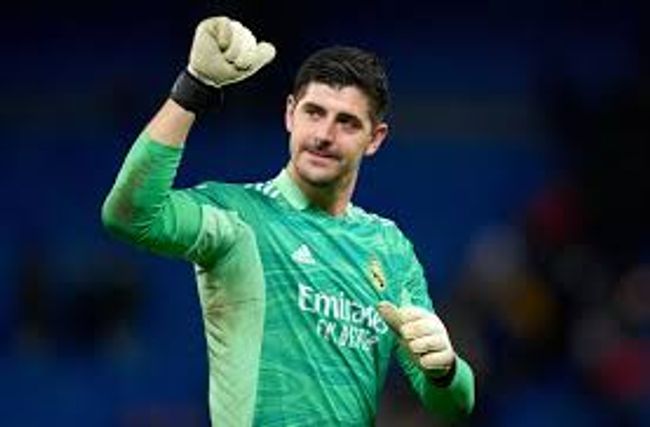 No doubt, Eden Hazard has already been rumored that he need be transfer away from Real Madrid after two injury-plagued seasons with the Spanish giants.

But, According to Real Madrid goalkeeper, Thibaut Courtois. said, “I overheard that Eden Hazard want to stay next season.

“I’m convinced we brought him back for the fight,” Courtois says. I was never allowed to leave his ship. I know that he is being questioned since he has not performed as desired. The injury he sustained against PSG was unfortunate since he was close to fulfilling his potential, and that revised things slightly.

“I notice him doing really well in training now since the treatment has been completed. He’ll be there if the issue has been handled. ‘Next year is gonna be my season,’ I overheard him say.

“Thus he feels that way is inspiring.”

“It’s a team who played well, moves quickly, and pushes effectively. The only distinction is that it’s a championship game in a neutral venue. It’s incredible to be able to play in finals that are watched by everyone, including non-football fans.

“As always, I’ll keep my cool. You are under tension, and not just because more viewers are present. For me, it’s about continuing to play well as I have this year.

“We fight for these contests and scenarios with the hopes of winning them.” You can’t even explain it unless you’re there. Liverpool has faced Chelsea in 2 contests. They have a distinctive style than us, but they’ve always been competitive in recent times.”