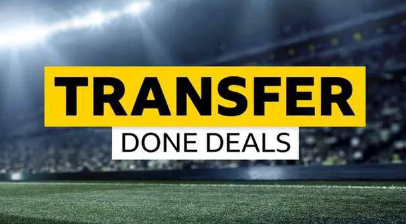 Brentford are finalising final documents for Bologna defender Aaron Hickey before he flies to England for medical test,Brentford are set to pay €22m plus add ons,There are still the final touches to the deal to be completed but Brentford are hopeful the 20-year-old will fly to the UK to undergo a medical early next week. Aaron Hickey will sign five years deal once he completes his medical test,Aaron has pivotal at Bologna after joining from Hearts and he has made 48 appearances for the club before he leaves for Brentford on this ongoing transfer window. Manchester city has officially confirmed Philips has a new signing from Leeds at a fee of £42m plus add ons.

Philips contract with Manchester city will end at 2028,Philips will replace former Man city captain as a holding midfielder together with Rodrigo,its a nice signing for England defending champions.