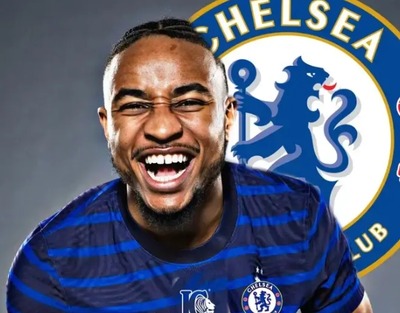 Chelsea have successfully completed medical tests for Christopher Nkunku in Frankfurt to prepare for £60 Million move to Stamford Bridge next summer. Nkunku representatives are in concrete negotiations with Chelsea to agree personal terms fully after completing the cardiological medical checks with Chelsea Orthopedist in attendance. Napoli have reached an agreement with Italian Goalkeeper Alex Meret and his agent to extend his contract until June 2024 with an option for further year after Keylor Navas move from PSG collapsed. Manchester United could try to sign French forward Antoine Griezzman in January 2023. Olympiacos have signed former PAOK Goalkeeper Alexandros Paschalakis on a free transfer. Real Madrid are preparing all documents for Eder Militao new contract to be valid until June 2028 and its verbally agreed with release clause expected to be €1 Billion.

Phil Foden has reached an agreement with Manchester City to extend his contract until June 2028 and double his salary. Chelsea want to sign centre-back Milan Skriniar from Inter Milan with the 27 year old contract set to expire at the end of the season.