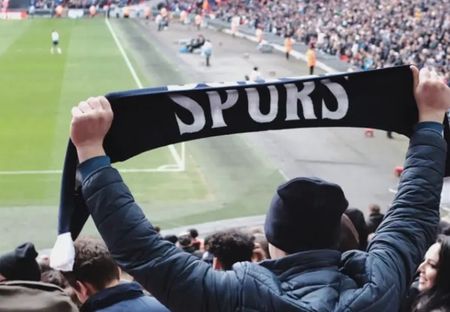 According to Torino Granata, who insist that suggestions the Brazilian could be on his way to any club are wide of the mark at present. Torino are waiting for Tottenham Hotspur to make an offer in ‘black and white’ for star defender Gleison Bremer this summer

They explain that the fact Bremer will leave Torino is certain, and he has been approached by Italian clubs and English clubs over a move.

However, despite interest from the likes of Tottenham and Inter Milan, there is ‘still no negotiation’ to take Bremer away from Torino at this point.

The suggestion there has been a ‘concrete offer’ is dismissed as far as the website is concerned, and Torino are still ‘waiting’ for such a bid to be made.

They will then decide which of these offers to accept alongside the player, and Bremer has no preference at this moment in time.

He is as willing to join Tottenham as he is Juventus, Inter, Real Madrid or Bayern Munich; all clubs he has been linked to in the last few months.

No double, the player did well play Champions League football, which is fortunate for Tottenham Hotspur, but other than that, he is not putting any club above the other for now. That also means suggestions of a pre-agreement with Inter aren’t true.

For him to move, though, any interested club will have to find an agreement with Torino, and then it will be up to the player to make his choice. Nobody, including Spurs, has done that yet, though, and so the defender’s future is not set to be decided any time soon.