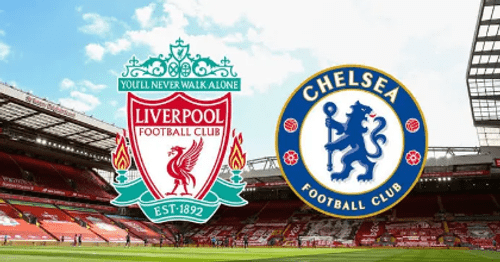 Christian Pulisic is happy to have reached a final at Wembley for Chelsea, and is particularly pleased that the opponent will be Liverpool as the competition reaches its peak.

Chelsea advanced to the FA Cup final for the third year in a row thanks to goals from Ruben Loftus-Cheek and Mason Mount in the second half, with Jurgen Klopp’s team awaiting them following a 3-2 win over Manchester City on Saturday.

Following Liverpool’s Carabao Cup victory, this will be the sides’ second meeting at Wembley this season. While Pulisic had to make do with a bench spot against Crystal Palace, he has started Chelsea’s previous two meetings against Liverpool. In January, the USA international’s goal helped Thomas Tuchel’s side recover from a two-goal disadvantage to gain a point at Stamford Bridge. The 23-year-old is ready for the challenge and expects another close encounter. He stated, ” “I believe that’ll be good; we’d like to play against them again, and I think it’ll be a great match, and we’re already looking forward to the challenge. And hopefully, we’ll be able to improve & get the better side of them.

“We’re aiming to get the job done. It’s not going to be easy; it’ll most likely be one of those games, but perhaps we can get the edge on Liverpool’.. He said

The London based club have reached the FA Cup final for the third year in a row, having fallen to Arsenal and Leicester City in the previous two years, and the London based outfit have been defeated in successive finals at Wembley under the German tactician and Christian Pulisic admitted that the venue has some unfinished business. “We want to make sure we are well-prepared. We obviously have other games to play before that. But we want to be 100 percent ready for the final, and I’ll do my best to contribute and help us win.